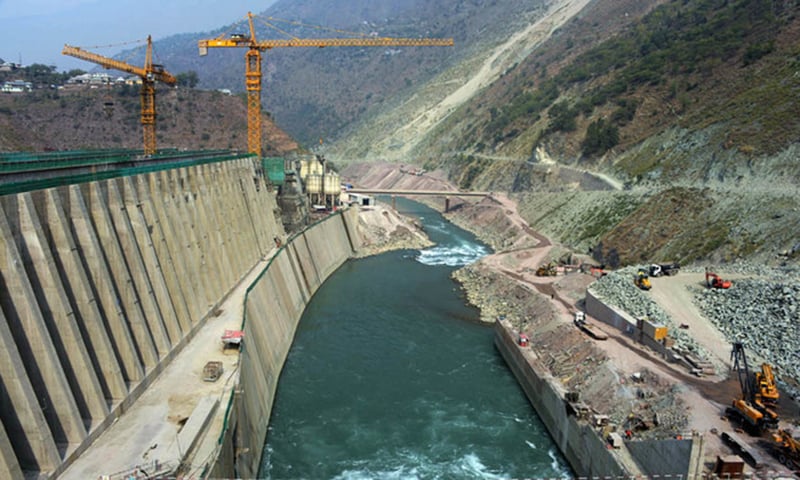 The project would be completed with Rs8.1 million. A large number of residents of Muhammad Pura including Chaudhry Muhammad Ilyas, Chaudhry Khalid Gujjar and Chaudhry Muhammad Bashir Khatana Advocate attended the inaugural ceremony.

While addressing the participants, the minister said the inauguration of development projects by taxpayers was aimed to encourage citizens to pay maximum taxes. He said that all developing nations responsibly pay their taxes on time. People’s confidence in the tax system is being restored, he added.

He said that the PTI was carefully using every single penny of the taxes paid by taxpayers. He said the party was fighting on the economic front and was holding accountable the corrupt including former rulers.