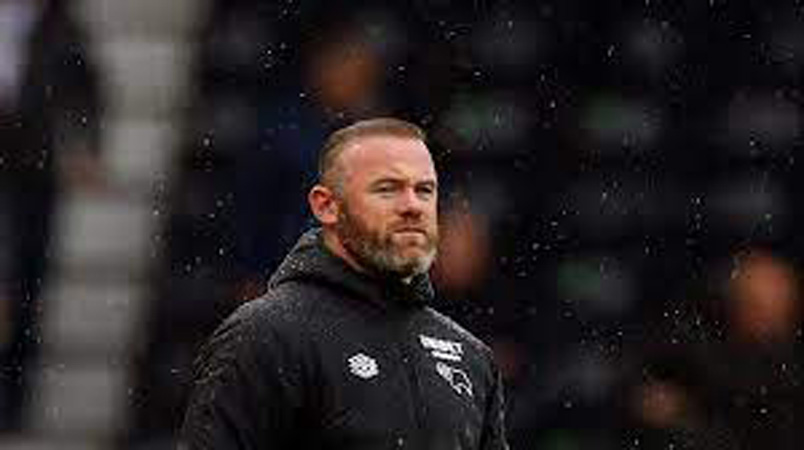 LIVERPOOL: Derby manager Wayne Rooney said on Friday he turned down the chance to be interviewed by Everton to stay with the financially stricken Championship club. The former England and Manchester United captain had two spells with his boyhood club Everton as a player. However, the lure of a return to Goodison Park was not enough for Rooney to give up on the challenge of keeping the Rams in the second tier of English football despite a 21-point deduction due to financial problems. Derby are second bottom of the Championship, but just eight points adrift of safety. “Everton approached my agent and asked me to interview for the vacant job, which I turned down,” Rooney told a press conference. “I believe I will be a Premier League manager. I believe I’m ready for that, 100 per cent. And if that is with Everton one day in the future that would be absolutely great. But I’ve got a job here that I’m doing at Derby County which is an important job to me.” Derby went into administration in September and there remain fears the club may not have the funds to fulfil their fixtures for the rest of the season.