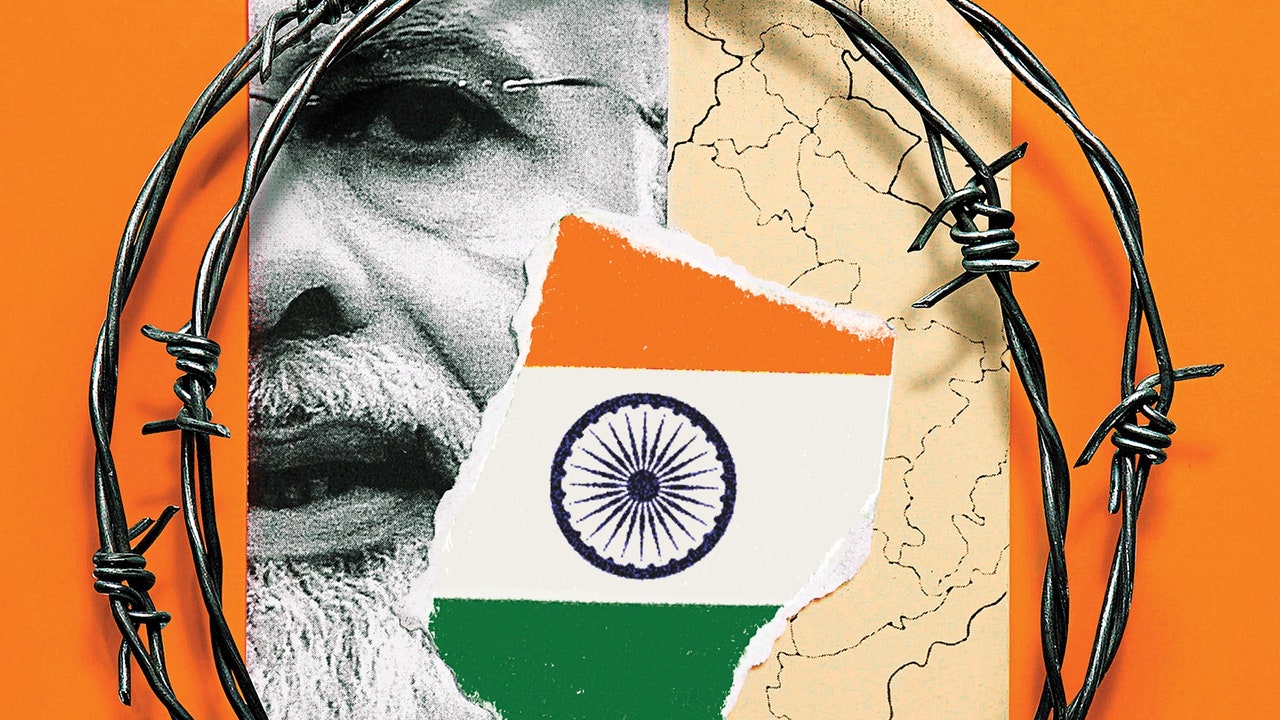 ISLAMABAD: When World Religion Day was celebrated across the globe on Sunday, India under fascist Narendra Modi has become a dangerous country for Muslims and Christians.

The US State Department, it said, has released its international religious freedom report, which paints a dark picture of the situation for religious minorities in India. The report said, apart from US report, reports by Mumbai-based Centre for Study of Society and Secularism and UK-based Minority Rights Group International both have indicated that minority groups in India are increasingly encountering hate crimes, such as lynching, threats, attacks on places of worship and forced conversion.

It said that 2021 was a year of fear, violence, and harassment for Muslims and Christians of India as witnessed in hate speeches of Dharma Sansad, Haridwar. In the first nine months of 2021, it pointed out, there were at least 300 acts of violence directed against religious minorities across the country. And as the Bulli Bai incident demonstrated, Hindu far right’s attacks on religious minorities will likely continue with force in the new year, it added. The report said Christians across India are also facing similar hate and violence. Laws banning conversion are being enacted state after state, and Christians are being blamed for forcibly converting poor Hindus and tribal, it said.