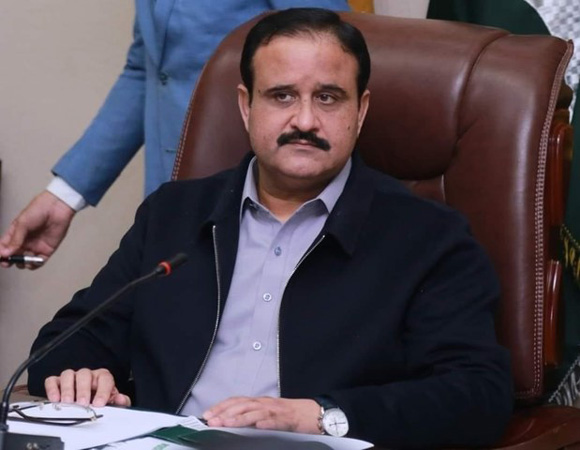 Punjab Chief Minister Sardar Usman Buzdar Thursday said the opposition parties were indifferent to the politics of national interest, as they go to all lengths to score points on issues involving human lives.

In a statement, he said the PTI-led government had got the opposition which neither had awareness nor understanding of national interest.

The chief minister regretted that the opposition tried to play politics on the Murree tragedy. “It is not the human heart but sheer lust for power that runs deep in the opposition leaders,” he said, adding that the opposition had failed on every occasion. Indiscriminate action against land grabbers continues in the province on the orders of Chief Minister Sardar Usman Buzdar.

Those occupying government lands do not deserve any leniency, the chief minister warned and added that a databank of retrieved properties was being maintained. The operation will continue till every inch of government land was regained from the squatters, he said. The chief minister Thursday asked the citizens to vaccinate themselves to remain safe from the 5th corona wave.