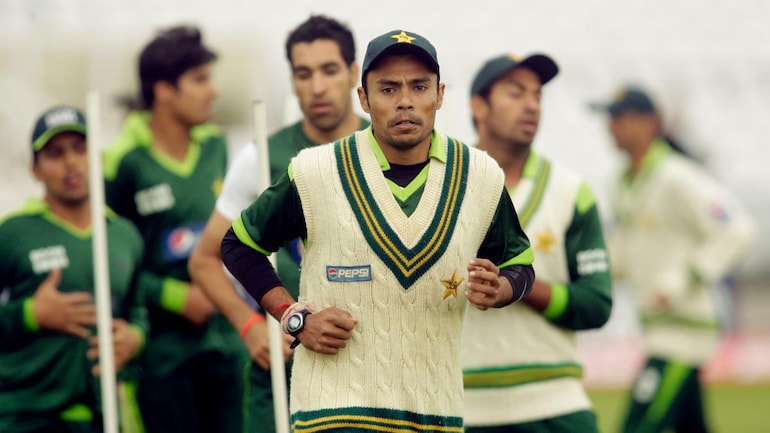 The judgement on Danish Kaneria’s plea was issued by the SHC.

Danish appealed to be included in the PCB rehabilitation programme through his lawyer, Asad Ifthikhar.

However, a PCB lawyer said that an English county had imposed a lifetime ban on Danish, and that the cricketer’s appeal had been denied by a UK court because he was accused of spot-fixing.

Danish’s lawyer stated that he had accepted the fact that he just organized the meeting and did not commit spot-fixing.

He informed the court that cricketers who rigged matches were permitted to participate in the games.

His attorney also pleaded with the court to allow his client to participate in local coaching.