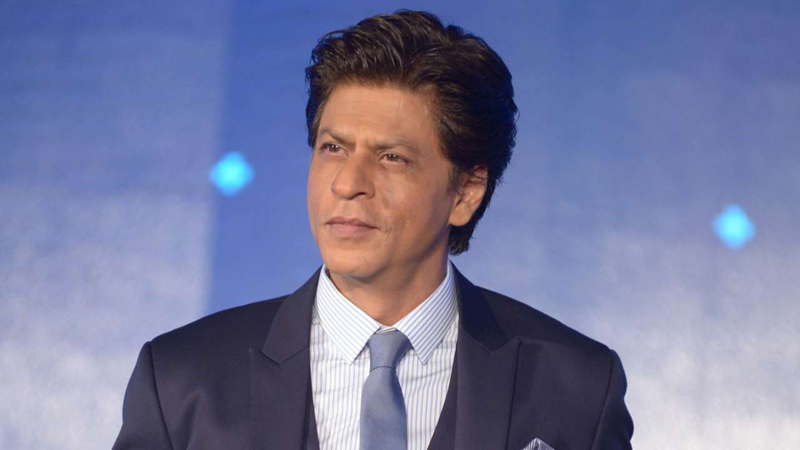 According to reports, the Madhya Pradesh Police recently apprehended a man who threatened to blow up Shah Rukh Khan’s Mumbai home, Mannat.

On Sunday, a police officer verified the news of the man’s arrest, who allegedly called the Mumbai Police control room on January 6 to report a terror attack.

As per Indian media reported, the alleged man, identified as Jitesh Thakur, 35, was arrested in Jabalpur city of MP, on Saturday, threatened to blow up several prominent locations in Mumbai, including SRK’s residence.

On his fake call, he had claimed that he was from the army and there will be an attack in Mumbai with a “nuclear bomb” and bombings at places like CSMT, Kurla railway station, near Shah Rukh Khan’s bungalow and near a gurdwara.

Post his call, bomb detection and disposal squads and sniffer dog units searched all the spots but nothing suspicious was found, the official said.