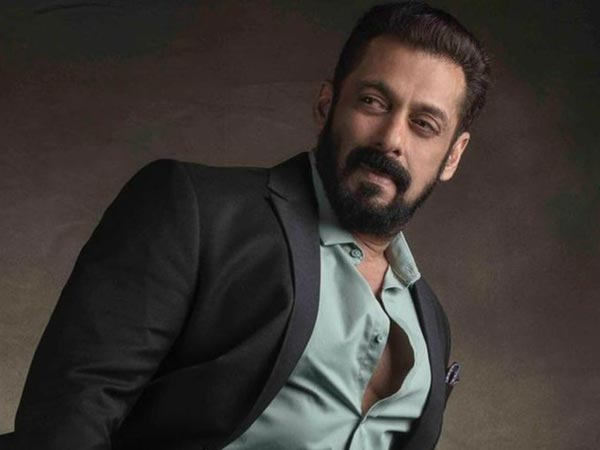 Samantha Lockwood, who was recently linked-up with Salman Khan after getting spotted together at a wedding and Khan’s 56th birthday bash, broke silence on the rumours.

During her interview with Bollywood Hungama, Lockwood said, “I think people talk a lot. I think people can say a lot about nothing.”

While praising the Dabangg actor, she explained, “I met Salman and he’s a very nice guy, that’s all there is to say about that. So I don’t know where people get that idea from.”

“I mean I met him, I met Hrithik, nobody says anything about me and Hrithik. So I don’t know where this news comes from but obviously, it gets spun out of proportion,” she added.

For those unversed, netizens bombarded social media with their speculations after Lockwood’s picture with the Sultan actor started making rounds on internet.

Taking to Instagram last month, Lockwood had also shared a glimpse of her meet up with Hrithik Roshan in Mumbai. “Fun to meet this actor who also comes from a movie family, loves action and Hawaii superstar @hrithikroshan,” she had written along with the photo.