* Says all blocked roads are being cleared; travel advisory to be issued soon 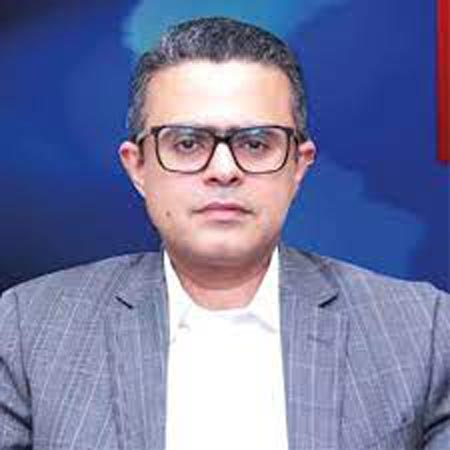 Talking to the state-run TV, he said that Punjab government will develop a better system by identifying the flaws in the existing system from the tragedy that took the lives of 22 tourists trapped in their vehicles by heavy snowfall in Murree. He also stressed that there is dire need to modernize ‘regulatory structure’ and bring reforms in traffic as well as Rescue 1122 department for better management of emergency situations.

Hassan Khawar said that government would soon launch an awareness drive to educate people about the route and travel during the snowfall and for safe drive to tourist spots in winters through media platforms.

Replying a question, he said that all blocked roads are being cleared and travel advisory for citizens would be issued soon with the consultation of all departments.

Under a new traffic management system, he said that a connection road to Murree would be further improved on priority basis.

Talking to a private news channel, Abbasi informed that a probe committee, supervised by the additional chief secretary from Punjab Home Department, would soon submit a detail report in this regard.

He said that “indiscriminate action” would be taken against those found negligent in their duties. He expressed sorrow over the deaths of people who stuck in the heavy snow. He said that tourists who had been stranded in cars were rescued and shifted to rest houses and hotels.

“Vehicles and tourists exceeding the specified limit would not be allowed to enter Murree in future”, he added.

“I never saw such a huge snowstorm in last fifteen years, he said, adding, a record breaking snowfall in Murree had occurred after decades”.

He also urged the media to create awareness among the people about weather in Murree.