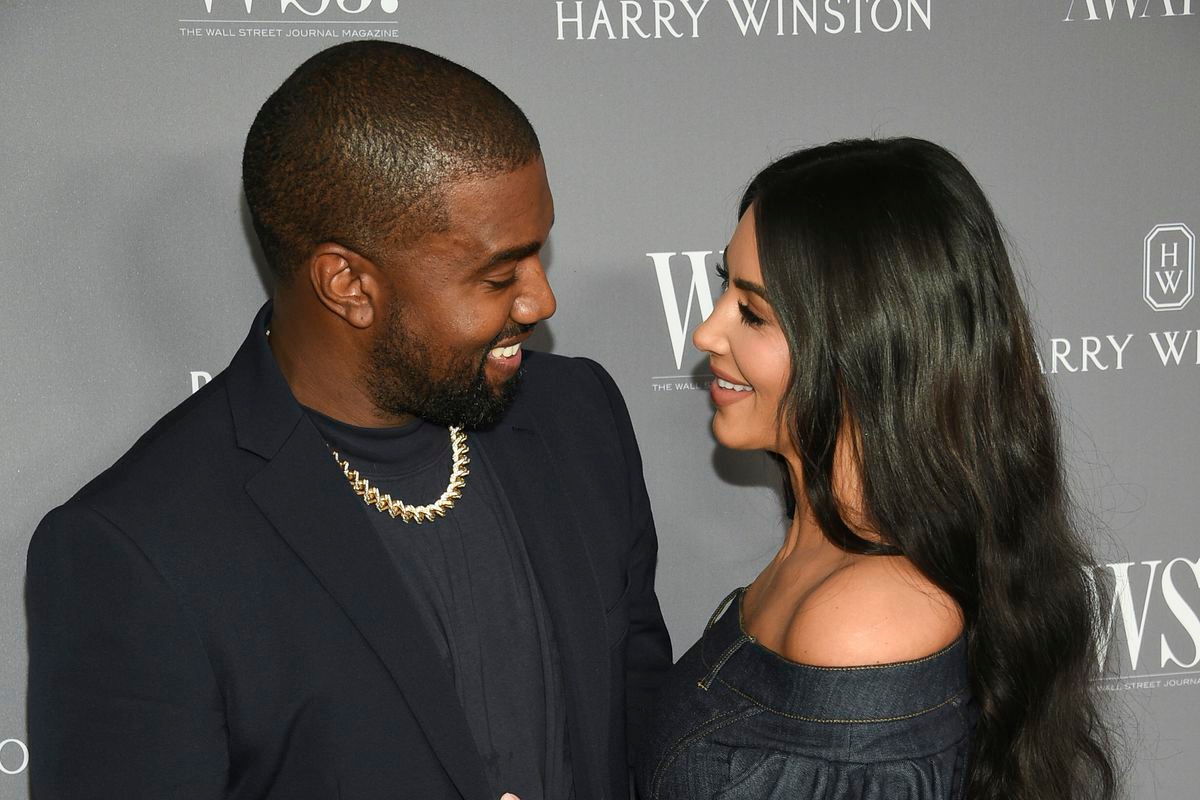 Kim Kardashian and Kanye West, who apparently went their separate ways with their new beaus after split, still seem to make each other feel about their years-long romance and relationship.    Kim is apparently enjoying new romantic journey with SNL star Pete Davidson and Kanye has seemingly moved on with actress Julia Fox after making failed attempts to get the 40-year-old beauty mogul back in his life.

Pete and Kim, who connected during filming for an episode of SNL, have really ramped things up, with a bit of PDA and now a romantic trip to The Bahamas, which apparently teased her ex Kanye. Earlier this month, the pair rented an entire screening room in a cinema to watch fashion flop House Of Gucci before spending the night in a luxury hotel. The move added to the worries of the rapper.

Kanye teased his ex wife Kim Kardashian with a video of his new ladylove Julia Fox amid their whirlwind romance. However, the Keeping Up With The Kardashians star sees it as another desperate attempt to make her jealous.

Fox, in an essay for a magazine, apparently confirmed her romance with the rapper as she revealed the “real Cinderella moment,” claiming Kanye West – who has changed his name to Ye – surprised her with an entire hotel suite full of clothes. Fox wrote: “It was every girl’s dream come true. I don’t know how he did it, or how he got all of it there in time. But I was so surprised. Like, who does things like this on a second date? Or any date!”

But it all seems scripted and comical after days when Kanye West made all possible attempts to get Kim back in his life and repented over his mistakes. Kanye’s another desperate attempt to make her feel about him does not seem to work, as the mum-of four seemingly doesn’t care of it and heating up romance with new beau.