Did you know that Bollywood superstar Shahrukh Khan loves to read? In the past, SRK had posted about the books he loved reading. He even posted lines from books on his Twitter handle; and so, it’s easy to assume that he liked reading some of them. From Roald Dahl to Nora Roberts to Douglas Adams, here are some books and authors that SRK has read and liked. 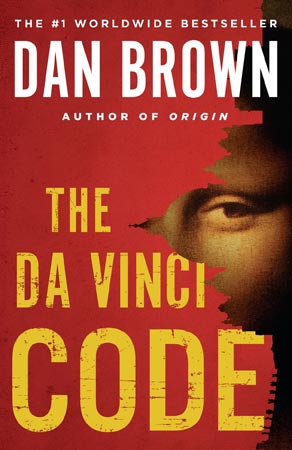 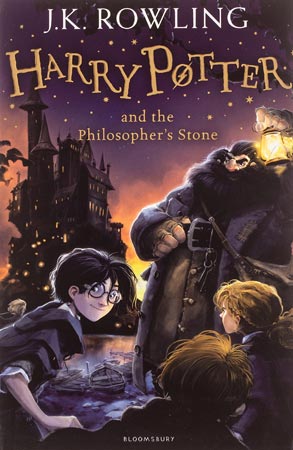 HARRY POTTER BY JK ROWLING — in an old tweet, the actor had shared that he too has read JK Rowling’s international bestselling Harry Potter books. He further said that, like most people, he has ‘The Lord of the Rings’ books but he hasn’t read them. “Did read the first three Harry Potters then started waiting for the films. Lord of the Rings have the books…haven’t read them,” he tweeted. 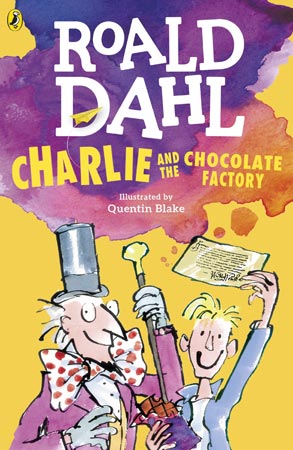 CHARLIE & THE CHOCOLATE FACTORY BY ROALD DAHL — Roald Dahl is one of children’s all-time favourite authors across the world. And agreeing to it, SRK once tweeted in 2013 that he has read most of Dahl’s books. “Roald Dahl is the most named author in the list of 100 books to read before u r 14. My feelings exactly…only Chocolate Factory not on the list,” Shah Rukh Khan had revealed. 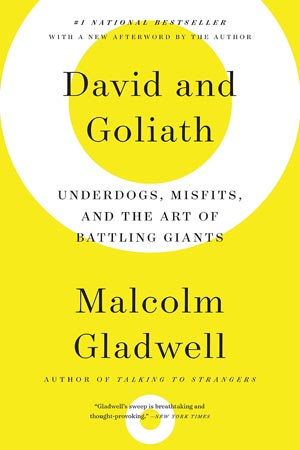 Malcolm Gladwell’s non-fiction book ‘David and Goliath: Underdogs, Misfits, and the Art of Battling Giants’ was published in 2013. And in a tweet the same year, SRK shared with his followers that he is reading the book. Commenting on it, he had tweeted, “Reading David & Goliath. Effort over ability….challenge conventions…you have to be so bad that you have no choice but to be desperate…” 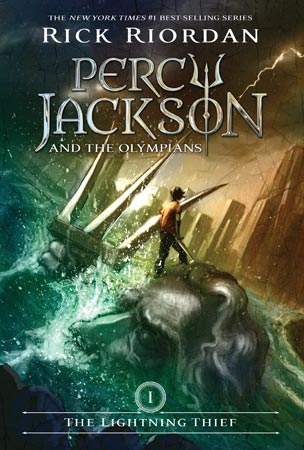 THE LIGHTNING THIEF BY RICK RIORDAN — in 2014, SRK tweeted a line from Rick Riordan’s ‘The Lightning Thief’ which stands true even today. “It’s funny how humans can wrap our minds around things & fit them into our version of reality” Riordan. Imprisoned by our own b&w walls,” SRK had posted. Published in 2005, ‘The Lightning Thief’ is based on Greek mythology, and it is the first young adult novel in Rick Riordan’s ‘Percy Jackson & the Olympians’ series. The book is also adapted into a movie of the same title.