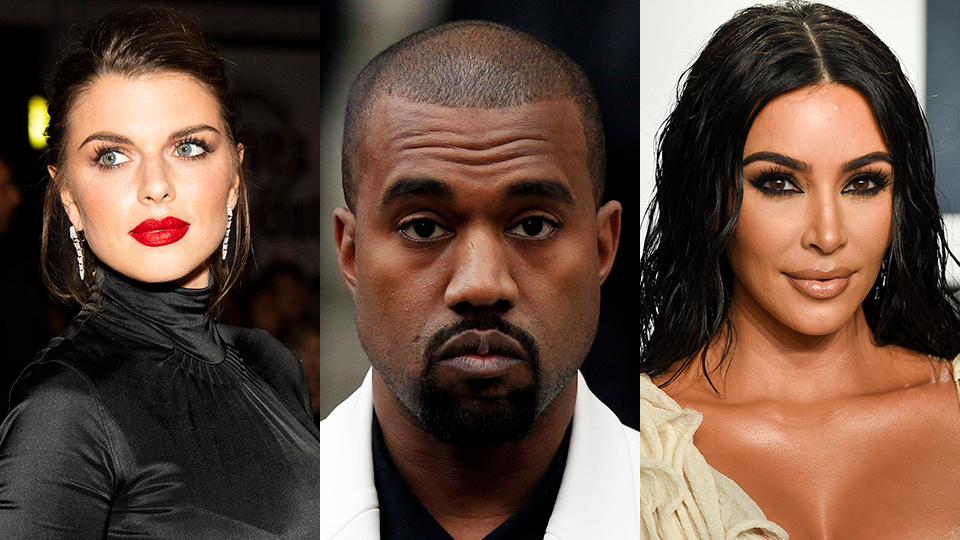 US rapper Kanye West on Saturday made another frustrated attempt to make his former wife Kim Kardashian jealous as he posted a video clip of his new girlfriend Julia Fox.

Taking to Instagram months after deleting all his posts, the billionaire rapper, 44 shared the video of Julia 31, going for a stroll outside in the middle of the night.

The father of four shared the video without any caption in his Insta stories.

Kanye uploaded the video a day after Julia Fox publicly confirmed her budding romance with him in an interview.

Meanwhile, a source told The Sun that Kim Kardashian, who is reportedly dating Pete Davidson, sees her former husband’s relationship with Julia as “comical” and “another desperate attempt to make her jealous.”