Lahore AQI improves to 160 after rain 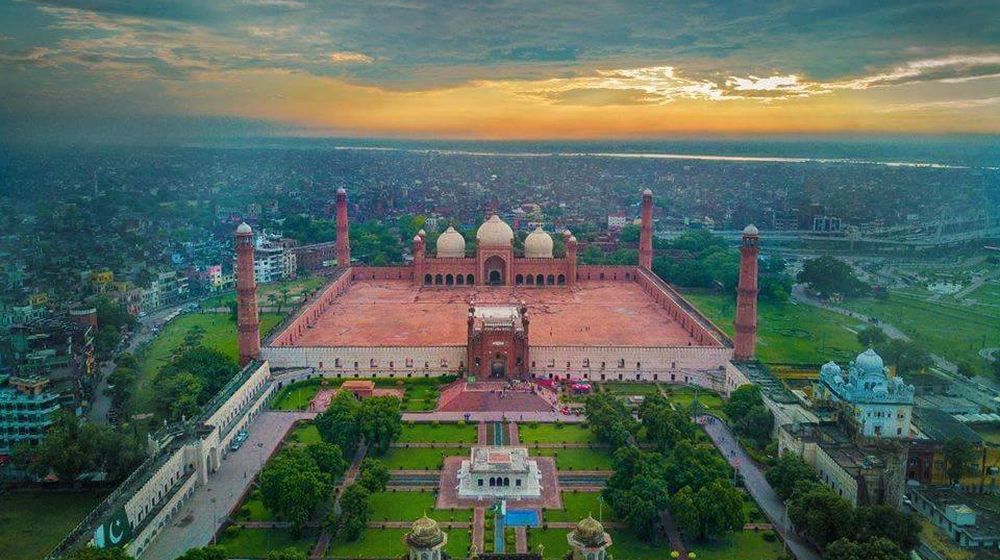 The full-day rainfall yesterday in Lahore has brought down the pollution level that recorded a particulate matter rating of 160 that classified the city under the “unhealthy” category of air quality Thursday morning.

Intermittent rain that continued throughout the night also turned the provincial city’s weather chilled. The city was today ranked 10th on the list of most polluted cities in the world.

The Pakistan Meteorological Department (PMD) has predicted more rain in Lahore in the next 24 hours.

The AQI is calculated on the basis of five categories of pollution: ground-level ozone, particulate matter, carbon monoxide, sulfur dioxide, and nitrogen dioxide.