12 cars stacked up on Lahore motorway 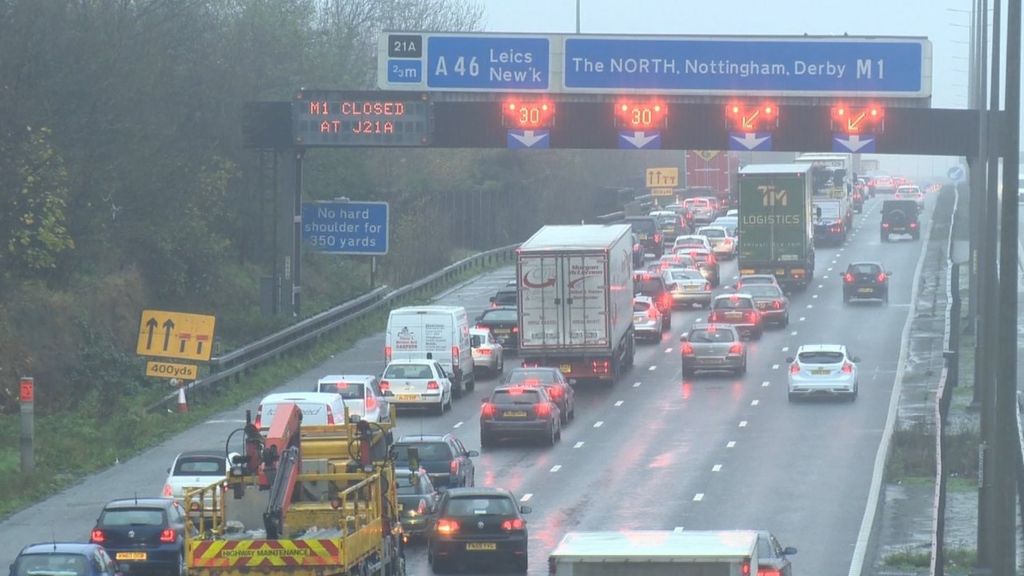 Eight vehicles were stacked up on the Lahore motorway on Saturday due to dense fog, with one person suffering minor injuries, Daily Times reported.

According to reports, eight vehicles collided on the M2 near Thokar Niaz Beg’s Babu Sabu interchange. A man was injured as a result of this.

A long line of vehicles could be seen on the highway as a result of the accident, leaving people trapped.

Two persons were killed and over a dozen others were injured in two fog-related accidents on highways yesterday.

As many as 12 vehicles were involved in the massive collision of vehicles on Motorway in Jalalpur amid dense fog. Resultantly, a man was killed and 18 others injured in the pile-up on Motorway in Multan.

In the second accident, a man was killed and five others injured when a speeding bus turned turtle after hitting a trawler on M4 at Bahu Interchange near Shorkot on Friday morning. 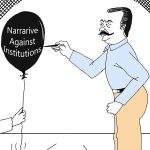 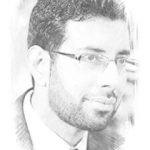