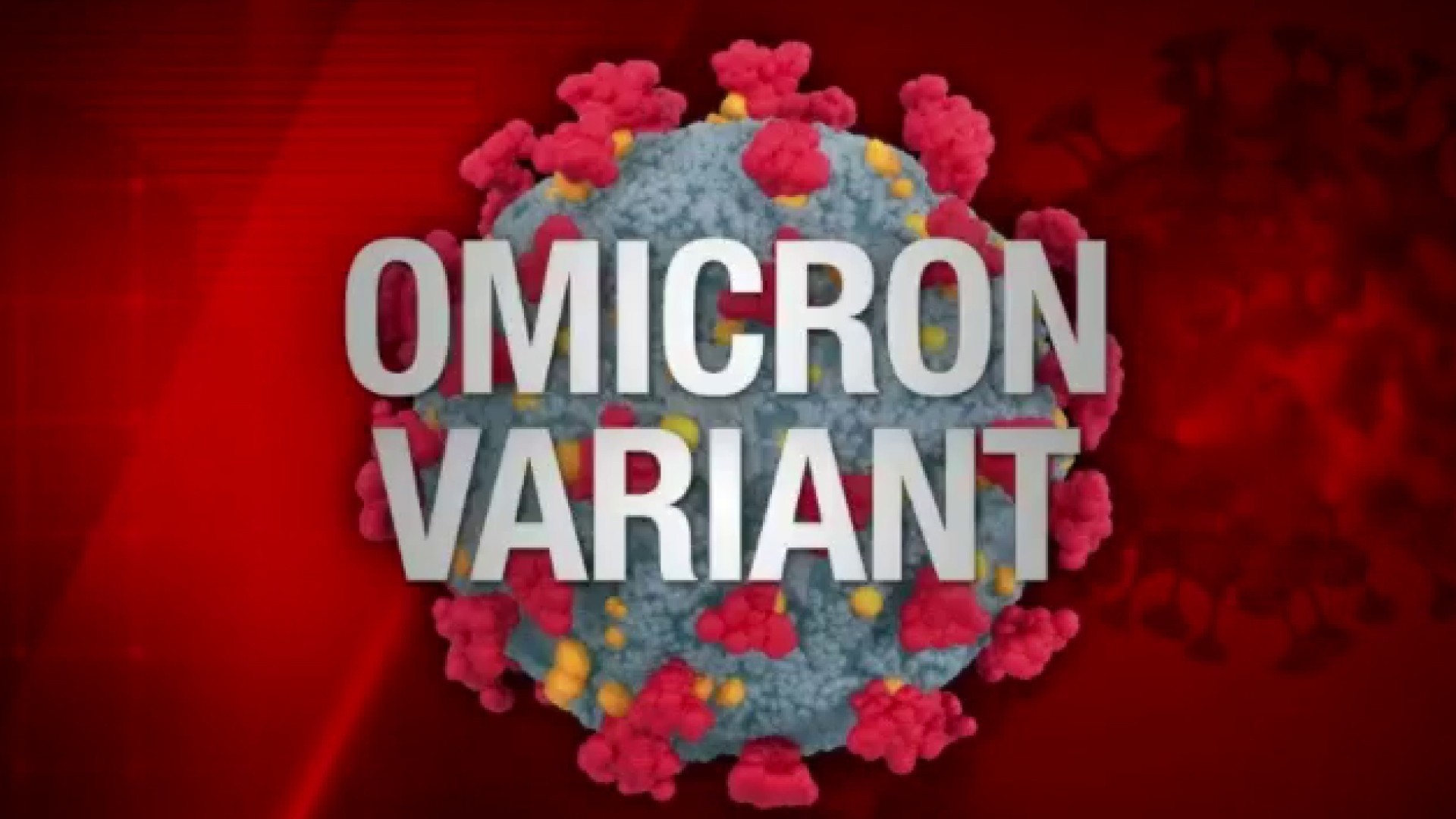 On Friday, Karachi reported another eleven cases of the Omicron variant of the coronavirus, Daily Times reported.

According to the sources that eleven members of a single family were found to be infected with the new strain.

The affected people, residents of the city’s District East, include eight women and three men whose ages range from 26 to 77.

Moreover, the number of confirmed cases of the Omicron variant in the metropolis has risen to 44 with the addition of the new cases.

On Dec 28, the National Institute of Health (NIH) said so far 75 cases of the Omicron variant have been reported in Pakistan. 33 of the cases were reported in Karachi, 17 in Islamabad, and 13 in Lahore.

The NIH said that authorities are conducting contact tracing to prevent the further spread of omicron variant in the country.