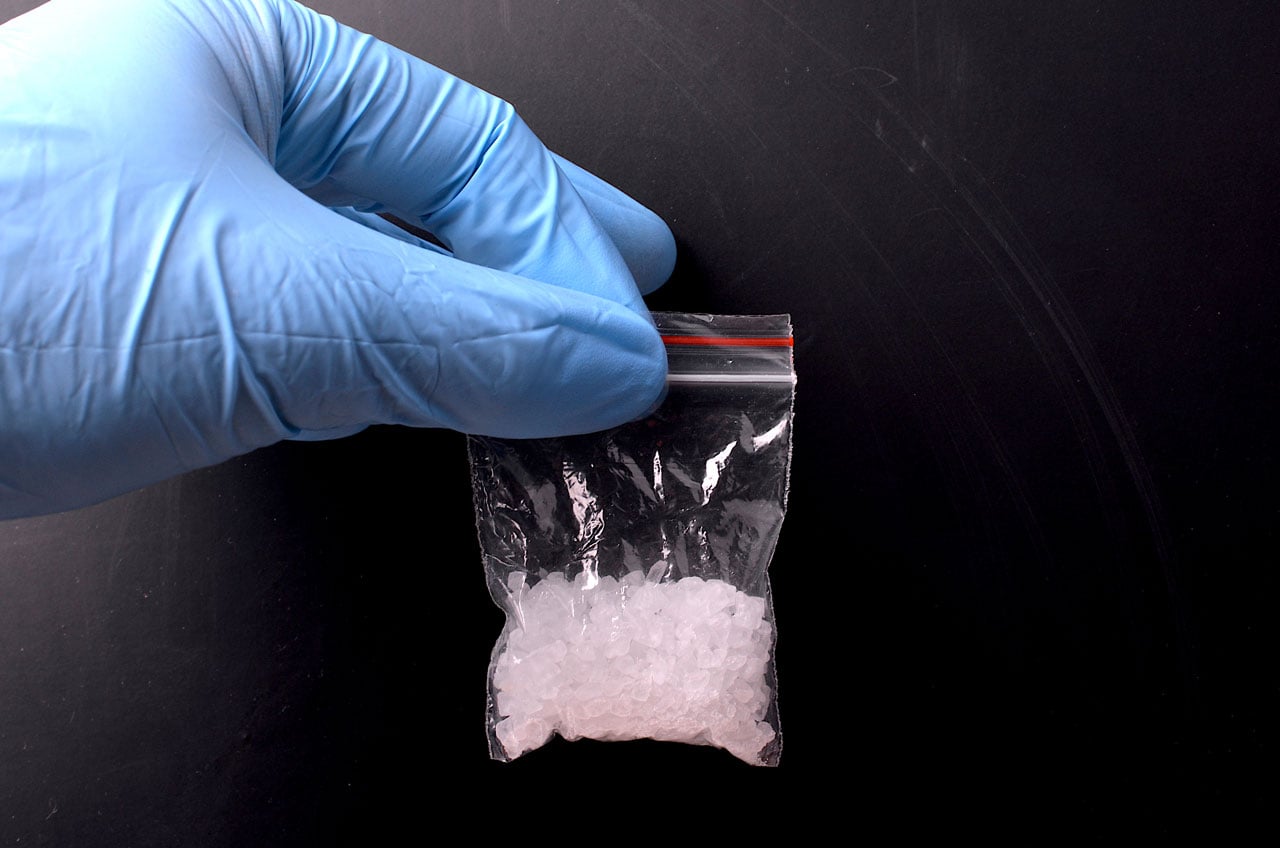 A 25-year-old mother in the UK was left shocked after discovering a pouch of crystal meth in her kids’ cereal box.

Back in June, Haisam Nassir was trying to pour cereal into a bowl from a box of Golden Morn. Cereals are always dry and easily come tumbling out any box when they are tilted. But when Nassir tried the same, nothing fell on the bowl.

After calling the police to report the contents of the box, she rushed her kids to the hospital fearing they had ingested the substance. Fortunately for her, they were all fine.

“It was so bad, I was really shocked. It was massive – it took up nearly half the box. I felt really frightened. My anxiety went off the roof. There was 450g of it,” the mother said.

The 25-year-old mother said her kids had been eating cereal from the same box for four days. The bag of crystal meth remained intact. “I was having these heartbreaking thoughts. I could have gone from being a mum of four to a mum of none very quickly,” she added.

Upon investigation, it was discovered the bag of drugs was inserted into the box through a cut at the bottom.