A Dickensian street and a ‘shed’ full of roosting chickens 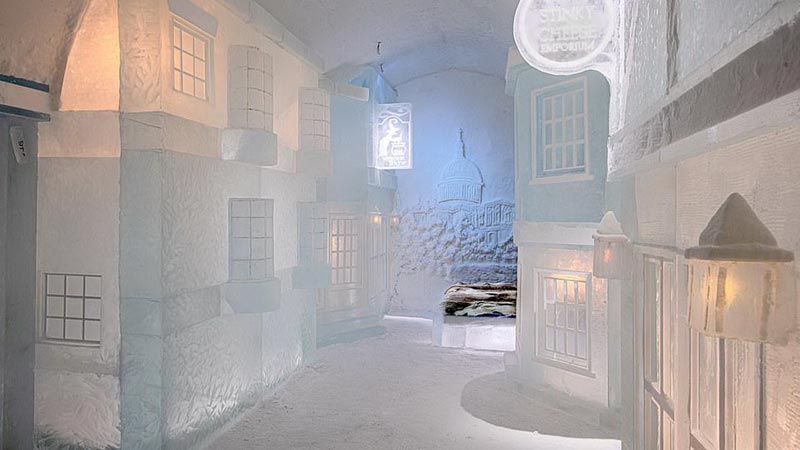 The doors of Sweden’s Icehotel for 2022 are open – and these pictures show that it’s as mesmerising as ever. Each year since 1989, the Icehotel has been built and rebuilt using just snow and ice in the village of Jukkasjarvi, 125 miles north of the Arctic Circle next to the shores of the Torne River.

For this year’s winter Icehotel – No.32 – 27 artists from all over the world spent six weeks creating 12 suites, as well as three new suites in Icehotel 365, the year-round version.

And there is a new design for the Icehotel ceremony hall for ‘intimate celebrations’, built by artists Marjolein Vonk and Maurizio Perron.

Helped by the hotel’s construction team and Creative Director Luca Roncoroni, the artists whittled their creations using 600 tons of ice and 10 Olympic swimming pools of ‘snice’ – a mixture of snow and ice.

The temperature inside the building is around -5C, which keeps the sub-zero masterpieces in tip-top condition.

One highlight of the new hotel is a suite designed by British father and daughter duo Jonathan and Marnie Green called ‘Dickensian Street’. Here guests are ‘taken on a trip back in time to travel in a bygone era down the cobbles of a London street set in Dickensian times with shops, houses and even a pub intricately carved out of ice’. 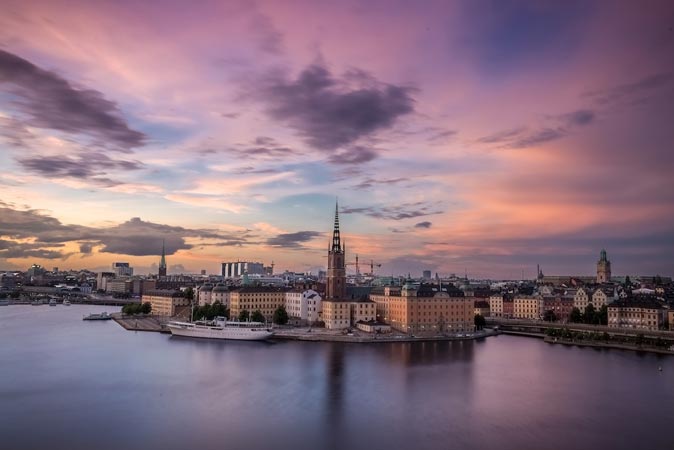 Guests can also marvel at the hexagonal Art Deco interior of the ‘Great Gatsby’ suite, a band of monkeys and a prehistoric dinosaur crash the party in the ‘Room Service’ suite and reindeer from the frosty blue tundra gather for their migration to the coast in the ‘Blue Tundra’ suite.

There’s also a suite filled with chickens in the ‘To Bed with the Chickens’ suite, created by Edith Van de Wetering and Wilfred Stijger from the Netherlands, with the phrase ‘go to bed with the chickens’ meaning going to bed early.

Extinct animals feature in the ‘No Pressure’ suite, meanwhile. This room depicts Earth in a press, with the bed placed in a gigantic vice.

Activities on offer at the hotel include snowmobiling and dogsledding under the Northern Lights, sipping cocktails out of frozen glasses and guests can challenge themselves to a spot of ice sculpting.

The winter hotel will be open until April 2022.