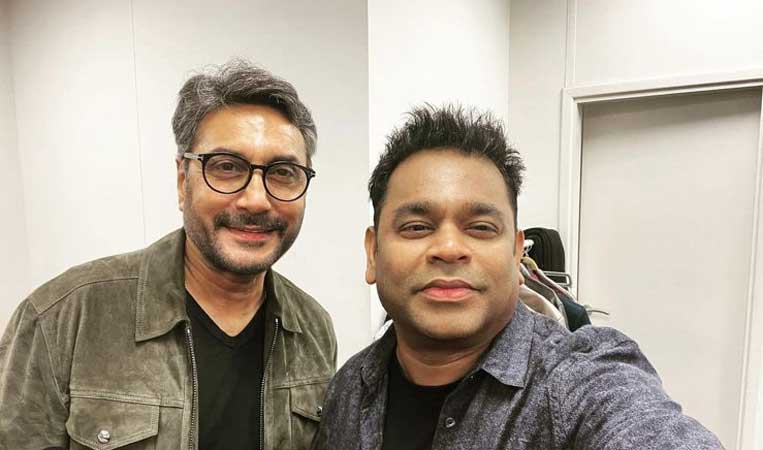 Adnan Siddiqui on Thursday got to meet the Indian music maestro AR Rahman following a concert of his in Dubai and we’re loving his ode to the Oscar-winning composer.

Sharing a picture with Rahman on his Instagram on Friday, the Mom actor described how his one-on-one meeting with the maestro came to be. “I was supposed to fly back on 21st Dec; stayed put another day only to see AR Rahman sahib perform live,” explained Siddiqui. He went on to lavish praise on Rahman, saying, “Saw first-hand that beyond mass hysteria, which can be generated easily, lies massive respect in a way that people wait three hours for you to perform and then keep on standing through the show.”

“It was a privilege to soak in his ethereal music. Live,” added Siddiqui, terming the evening as one that is “not to be forgotten ever.”

The Meray Paas Tum Ho actor then highlighted Rahman’s humility, crediting him for taking out the time to meet him backstage.

“Not every day an international icon takes you backstage and introduces you to his crew. Not everyone can be Mr AR Rahman,” he shared.