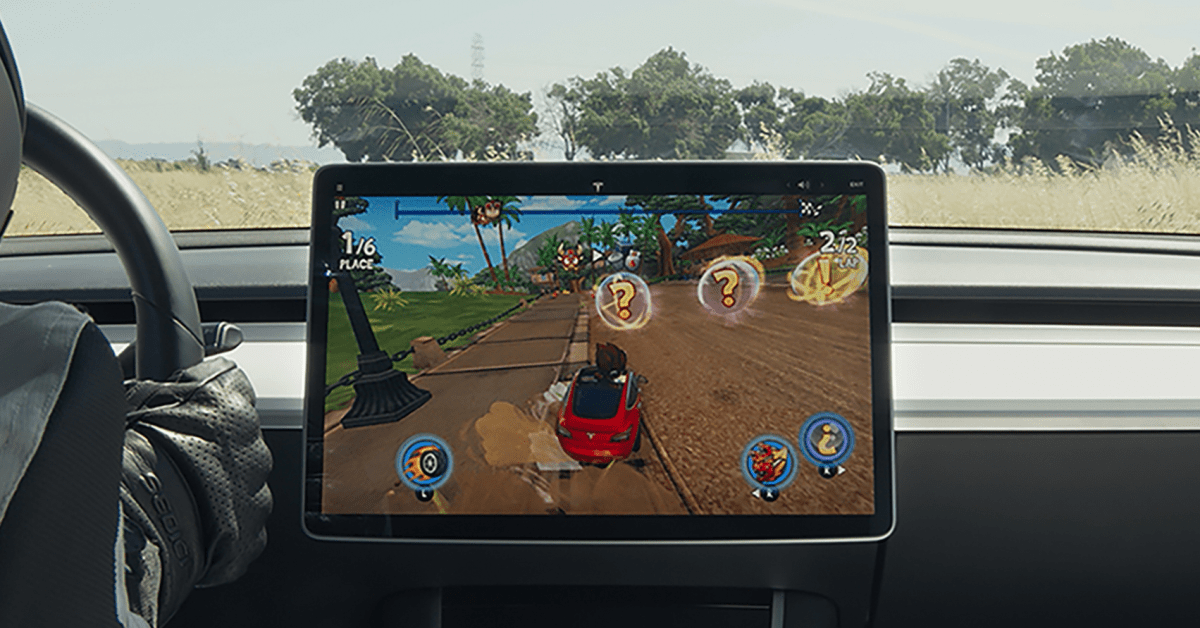 Electric automaker Tesla will update its vehicle software to prevent drivers from playing video games on the console while the car is in motion, US traffic safety regulators said Thursday.

“Following the opening of a preliminary evaluation of Tesla’s ‘Passenger Play,’ Tesla informed the agency that it is changing the functionality of this feature,” a spokesperson for the National Highway Traffic Safety Administration said in a statement emailed to AFP.

“In a new software update, ‘Passenger Play’ will now be locked and unusable when the vehicle is in motion.”

The agency had announced it had launched an investigation into some 580,000 Tesla cars after the automaker’s decision to allow drivers to play on the entertainment system’s touch screen while the vehicle was moving.

The affected models are Model 3, S, X and Y.

The option to engage Passenger Play on the main display during driving made drivers susceptible to distraction and raised the risks of an accident, the NHTSA said.

It said earlier that it confirmed the gaming function has been available since December 2020 in many Tesla vehicles, after only being enabled in park mode on earlier autos.

“Why is a manufacturer allowed to create an inherently distracting live video which takes over two-thirds of the screen which the driver relies on for all vehicle information?,” said a complaint from Lake Oswego, Oregon.

Inattentive driving caused 3,142 fatal crashes in the United States in 2019, according to the NHTSA

Despite various controversies, shares of Tesla have soared over the last two years, making the company’s chief Elon Musk the world’s richest person, according to Forbes.