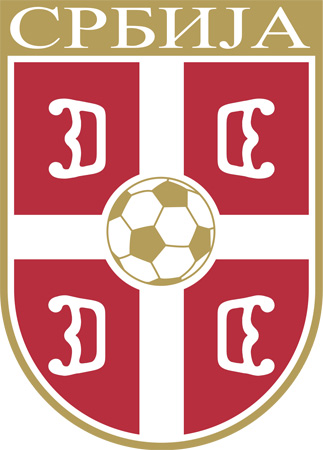 BELGRADE: The Serbian Football Association has been asked by UEFA to investigate potential match fixing in the country’s second tier league, an official said Wednesday. Serbian sports broadcaster Sportklub first reported that UEFA officials had reached out to the country’s football association, raising questions over suspicious betting patterns in September ahead of Zeleznicar’s 3-2 win against Timok 1919. “It is true that we received a complaint from UEFA over the match in question,” the football association’s spokesman Milan Vukovic said. According to Sportklub, UEFA identified an unusual number of bets ahead of Zeleznicar’s win. They added that four Timok 1919 footballers were also being investigated for “helping their opponents”. The Serbian football governing body declined to comment on the details of the case but acknowledged that “an investigation is underway”, saying that the public would be informed of any findings once the inquiry had been completed. In April, two Serbian second-tier football clubs were fined and had points deducted for match fixing.