‘Bajrangi Bhaijaan 2’ is not in the works: Kabir Khan 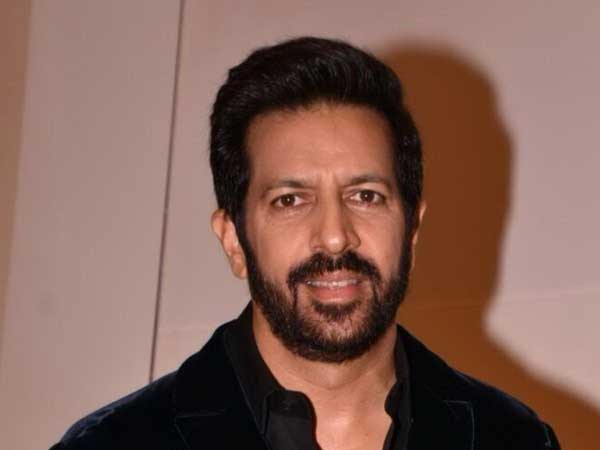 Salman Khan’s fans were over the moon to hear the news of a sequel of his blockbuster film, Bajrangi Bhaijaan however the film’s director Kabir Khan said that no progress has been made in this regard.

The Dabangg actor graced the pre-release event of RRR on Sunday where he announced that the instalment of his 2015 much-loved film is in the works.

He also announced that the movie will be penned down by SS Rajamouli’s father KV Vijayendra Prasad. Soon after the announcement, movie lovers were delighted to warmly welcome the movie. However, during his conversation with India Today, the film’s director refuted the announcement.

“I would like to only speak about 83 right now. That announcement is something that Salman did,” he said.

“Neither the script is written, nor has the idea been formed really. There is literally nothing right now we can talk about,” Khan added.

At the pre-launch event, the Tiger 3 actor expressed that the Kareena Kapoor starrer film holds a prominent place in his career after which he also thanked the movie’s directors. The event was fronted by Karan Johar who asked the actor, “So can we say, this is the official announcement of the film?” to which, the Kick actor responded, “Yes, Karan”.