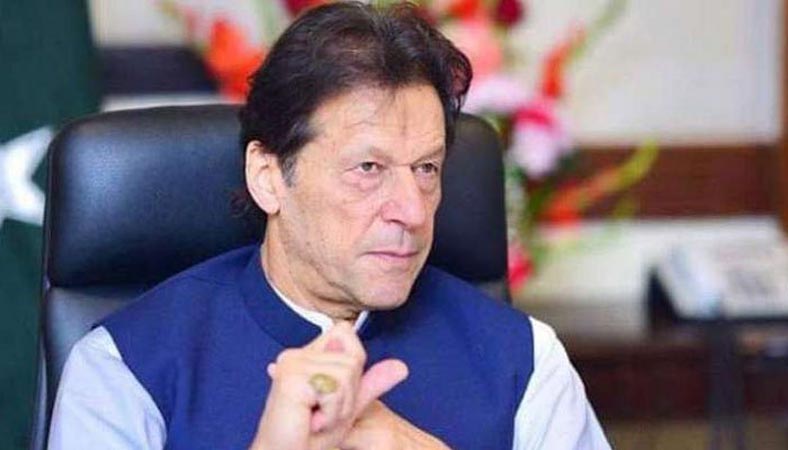 In 2019, the Islamabad High Court (IHC) rejected a petition seeking the disqualification of Prime Minister Imran Khan. The petition was heard under the stewardship of IHC Chief Justice Athar Minallah and Justice Mian Gul Hassan Aurangzeb.

The petition claimed that PM Khan concealed information pertaining to his daughter in the election 2018 nomination papers and submitted a false declaration and affidavit explaining why his nomination to be a candidate or Member of Parliament should not be rejected.

Responding to the applicant, the judge asked “have you read Article 62(1)(f) completely?” “Do not accuse someone over his personal life,” he said.  Justice Athar Minallah warned if such petitions are filed again in the court, a fine will be imposed on the petitioner.