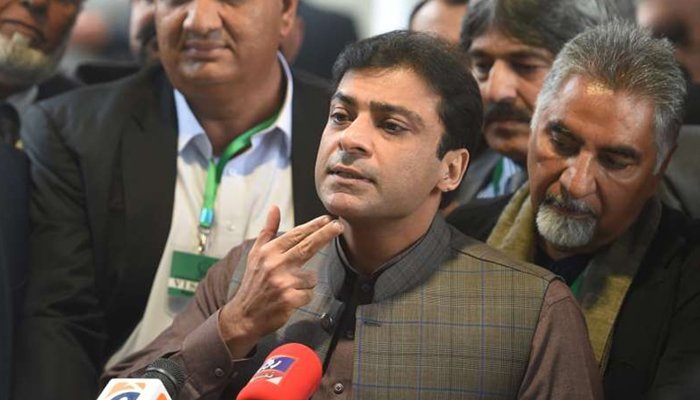 The bureau urged the court to reject Hamza’s petition, arguing there was no provision in the NAB’s amended ordinance that provided any concession to those found guilty of abusing their powers.

NAB’s counsel said it was evident that the amended ordinance had not been promulgated with the objective of giving a clean chit to those misusing their authority. “NAB was established for the elimination of corruption,” the counsel remarked.

He also took exception to the petitioner’s objection to the court’s jurisdiction, saying it had no justification.

“From whichever angle the case is looked at, it is crystal clear that Hamza is guilty,” he contended.

The court, on the occasion, also indicted Ahmad Ali, a co-accused in the case.

The court then adjourned the hearing of the case until January 10.

Later, talking to the media, Shehbaz Sharif underscored the fact that the humanitarian crisis in Afghanistan was aggravating with each passing day.

“It was the duty of the entire Islamic world to help their Afghan brethren in these testing times,” he asserted.

Speaking to the media outside an accountability court (AC) in Lahore, he said that situation in the neighbouring country was very pathetic as people there were yearning for a piece of bread.

“And now the situation has come to such a pass that even medicines are in short supply in the country,” he said and added never in the country’s history such sorry state of affairs had existed.