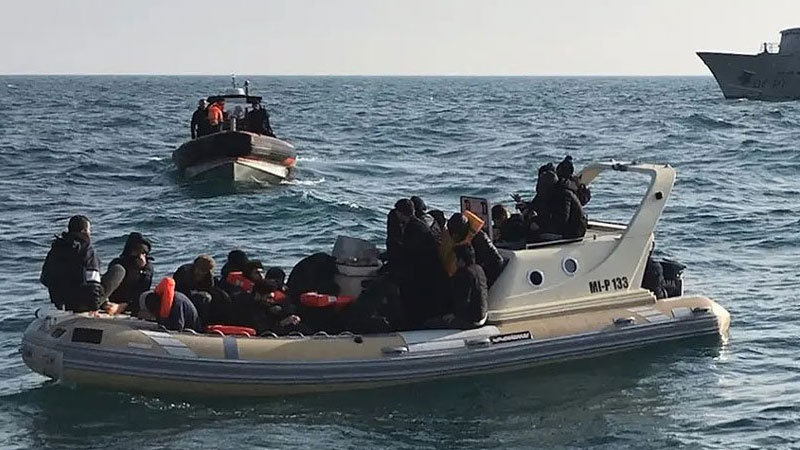 French boats have rescued 138 migrants stranded in the Channel as they tried to reach Britain from France on makeshift vessels, authorities said.

French authorities released a statement saying they were informed on Thursday that “many boats trying to cross the Channel were in trouble” and that two navy vessels and two lifeboats brought the migrants back to shore.

Police and local authorities in northern France received the migrants after their rescue.

Clandestine migrant crossings in the Channel have been a bone of contention between Britain and France as bilateral relations deteriorated this year.

Twenty-seven migrants died last month when their boat foundered near the French port of Calais, triggering a fresh round of recriminations between Paris and London over policing the people smugglers behind the crossings.

From the start of 2021 until November 20, some 31,500 migrants left the French coast for Britain, with a record 1,185 migrants landing on the English coast on November 11.