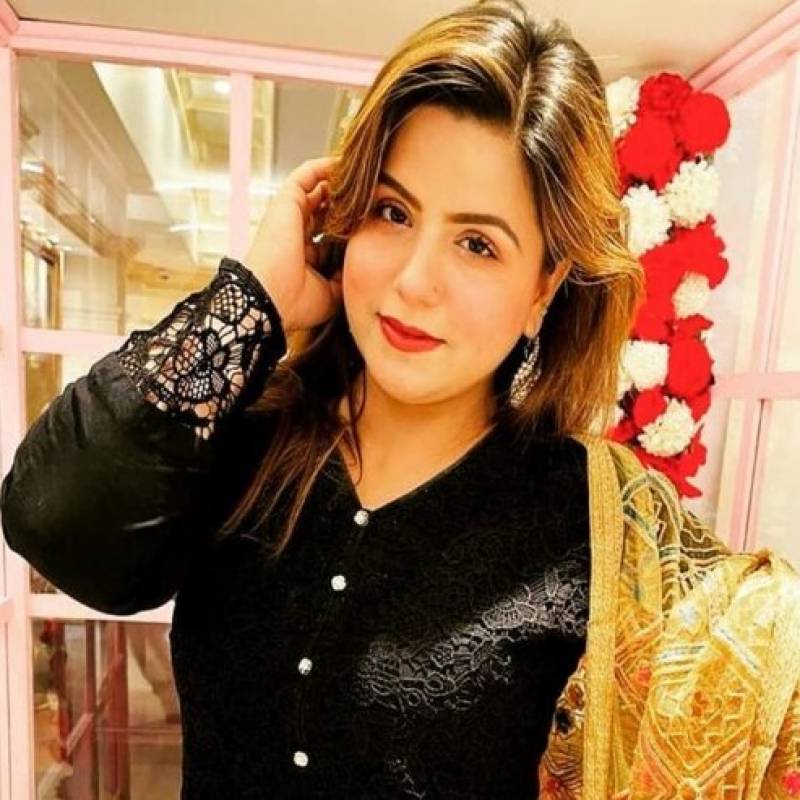 LAHORE: On Friday, police registered an FIR into the hit and run case of TikToker Ayesha Akram.

The TikToker was injured in a traffic accident in Shahdara Town. According to the FIR registered at PS Shahdara Town, on the orders of DIG operations, Ayesha Akram said unknown motorcycle riders misbehaved with her when she was going with her brother and ran away.

We were hit by the unknown motorcyclists that caused injuries to me and my brother, Ayesha Akram said in her statement before the SP city and DSP Shahdara.

The police after registering the case have started a hunt to arrest the attackers.

It is pertinent to mention that Ayesha Akram made the news after she was allegedly harassed by over 400 people at Minar-e-Pakistan near Lahore’s Greater Iqbal Park.

However, it was later discovered through leaked audio tapes that the TikToker may have planned the entire incident with her partner-in-crime Rambo in order to extort money from the people present at Minar-e-Pakistan.