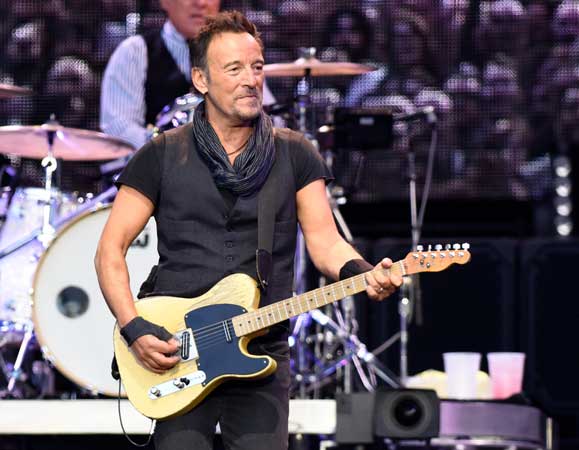 Bruce Springsteen has sold his music rights to Sony in an estimated $500 million deal, US entertainment publication Billboard and the New York Times reported Wednesday. The sale includes the singer’s recorded music catalogue as well as his body of work as a songwriter – including classic hits such as “Born in the USA” – sources familiar with the deal told by both media outlets. No public announcement has been made. A spokeswoman for Sony Group declined to comment, and Sony Music did not immediately return AFP’s request for comment. Springsteen is the latest star to reportedly sell his catalogue, following deals made by Bob Dylan, Stevie Nicks and Neil Young for part or all of their works. Song rights are seeing a purchasing boom as financial markets are increasingly drawn to the lucrative portfolios as an asset class. Last year, Dylan sold his full publishing catalogue for a reported sum of $300 million to Universal Music Publishing Group, while Fleetwood Mac’s Nicks sold a majority stake in her catalogue reportedly for $100 million.