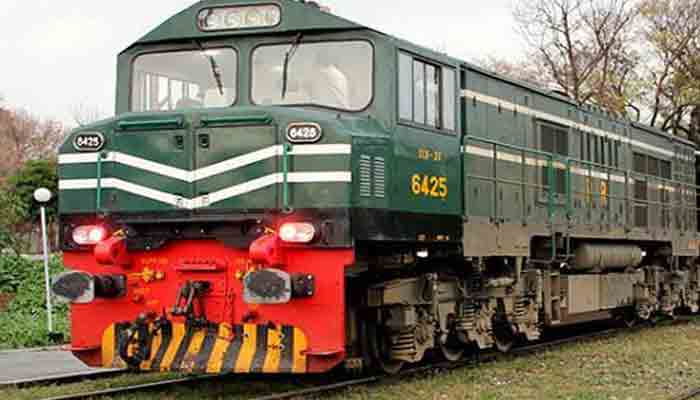 Two Pakistan Railways (PR) drivers have been suspended after they made an unscheduled stop to buy yoghurt near railway tracks in the Kana Kacha area of Lahore.

A video of the driver’s assistant collecting the yoghurt from a street stall before climbing back into the carriage has been circulating on social media.

However, Railways Minister Azam Swati said that such incidents would not be tolerated in the future and would entail strict disciplinary actions.

Moreover, a statement from the Railways Ministry mentioned that Chief Driver Rana Mohammed Shehzad and Assistant Driver Iftikhar Hussain have been suspended from work.

Earlier in December, the PR had imposed a ban on the use of mobile phones by locomotive drivers and assistants while on a journey.