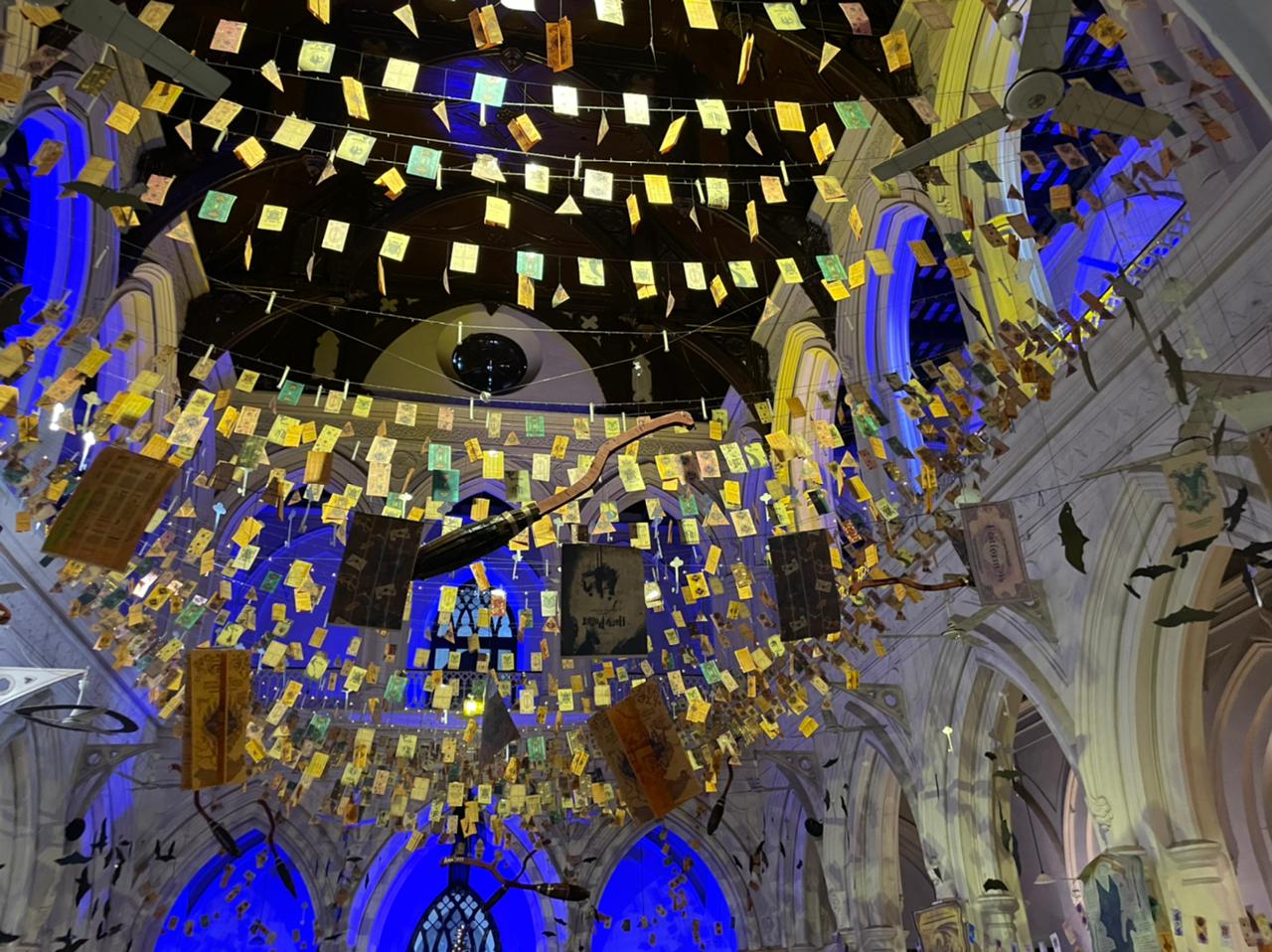 With its colossal halls and ascending archways, Government College University in the eastern megacity has long reminded students of the magical school created by British author J.K. Rowling in her Harry Potter series.

Dressed in costumes from the “Potterverse” including wands and pointed witch and wizard hats, students welcomed visitors to their version of the Hogwarts “Great Hall”, lit with broomsticks, bats, and even an area to brew potions.

The former students of GCU came up with this idea and executed it. Jazib Akram, who played Nathan Alexander, said that talent always needs to be supported. He said that youngsters should not give up on their dreams and keep on endeavouring despite difficulties. 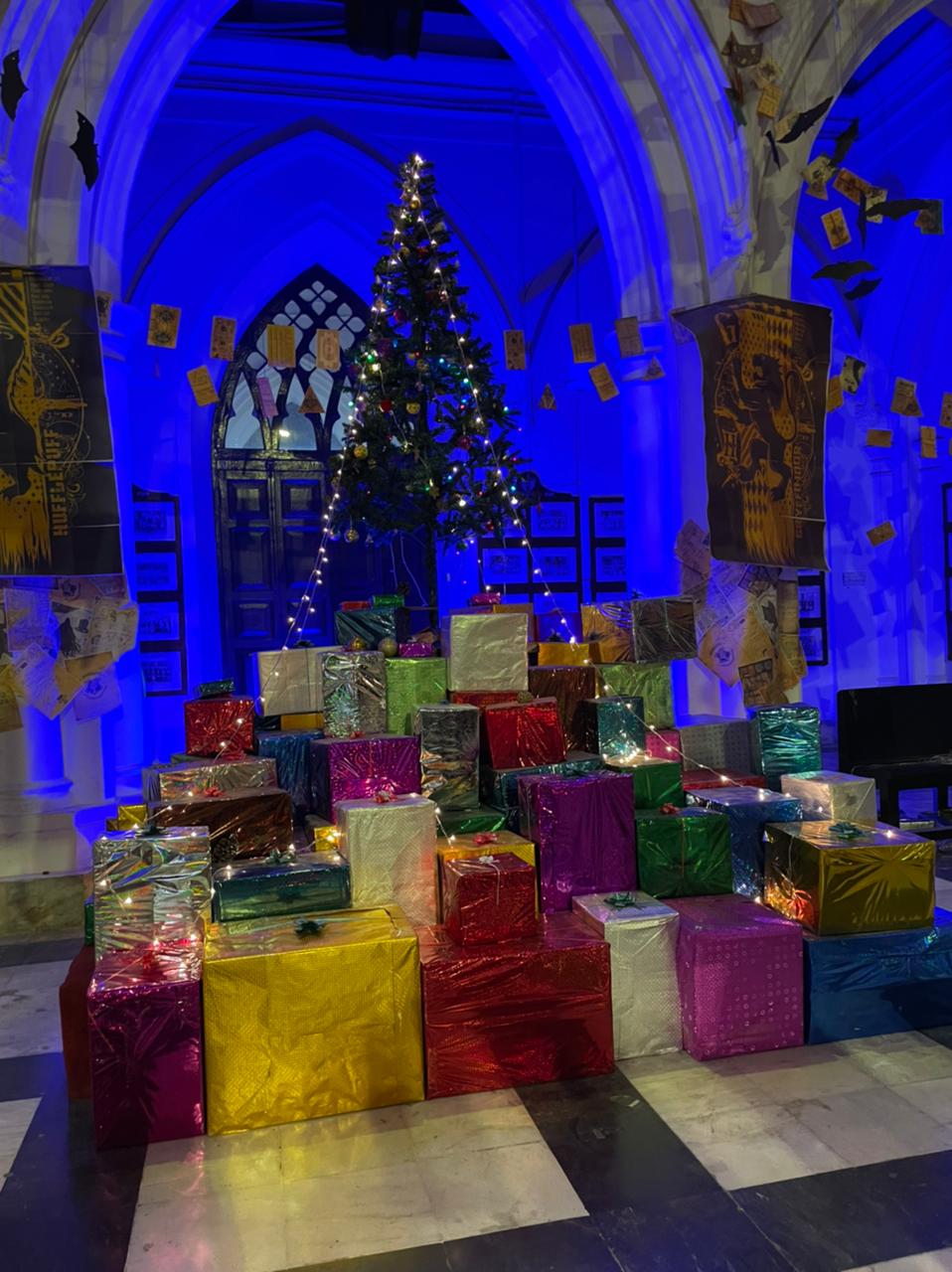 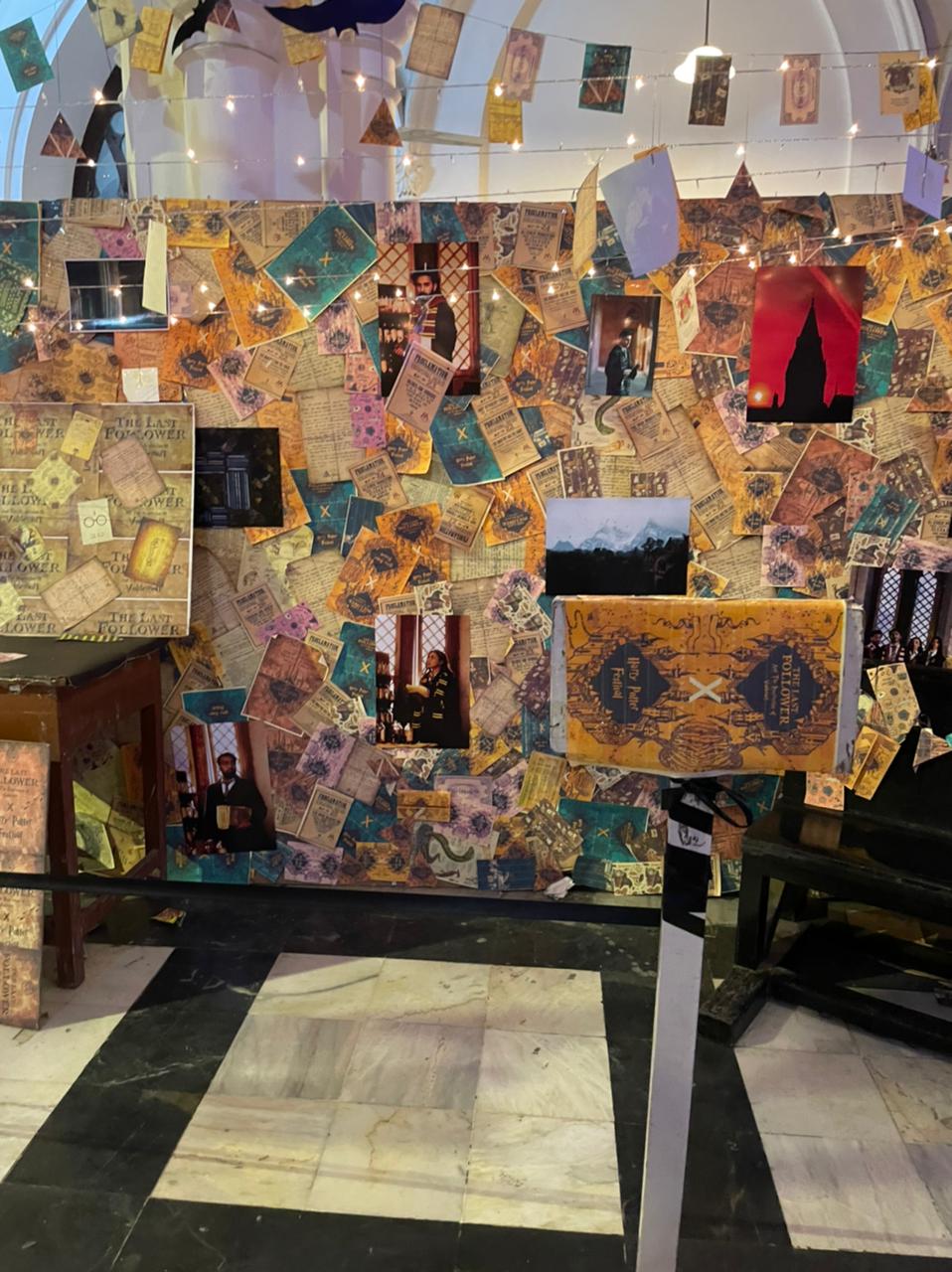 Similarly, Talha Chahour, who played Edward, said that they made the first fan-made Harry Potter feature film in 2018 but the screening got delayed due to COVID-19. He further said that despite the shortage of resources, they did not lose hope and retained their faith in themselves.

Aiza Fayyaz, one of the members from management said that 35 students together decorated the university. She said that the response from the visitors was huge and all of them thoroughly enjoyed and appreciated the festival and screening.

Titled The Last Follower and the Resurrection of Voldemort, made and acted by students and comes with special effects, spells and an exciting storyline.

Since the release of the first Harry Potter novel in 1997, the books have found massive popularity, including in Pakistan.

They have sold over 500 million copies worldwide, in addition to the famous film franchise.