Chris Cuomo accused of sexual misconduct before getting fired at CNN 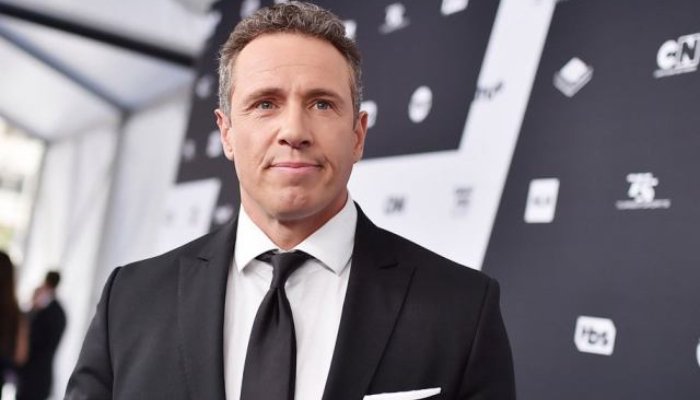 According to People, Katz gave an official statement on Sunday saying that she reached out to CNN on Wednesday to report them of her client’s sexual misconduct allegations against Cuomo.

“By Friday, I was in discussions with CNN about providing documentary evidence of my client’s allegations and making my client available for an interview with CNN’s outside counsel. Last night, CNN acted promptly on my client’s complaint and fired Mr. Cuomo,” the statement said.

Katz also explained the timing of her client’s allegations, saying that she came forward now because “she felt in sharing her story and related documentation, she could help protect other women.”

“In the wake of public sexual harassment allegations against former Governor Andrew Cuomo, Chris Cuomo looked directly into the camera and told viewers of Cuomo Prime Time, ‘I have always cared very deeply about these issues and profoundly so. I just wanted to tell you that.’”

“Hearing the hypocrisy of Chris Cuomo’s on-air words and disgusted by his efforts to try to discredit these women, my client retained counsel to report his serious sexual misconduct against her to CNN,” she further said, explaining the timing.

Cuomo was fired on Saturday, after “additional information” came to light during an investigation into his efforts to help his brother, former New York Governor Andrew Cuomo, deal with allegations of sexual misconduct.