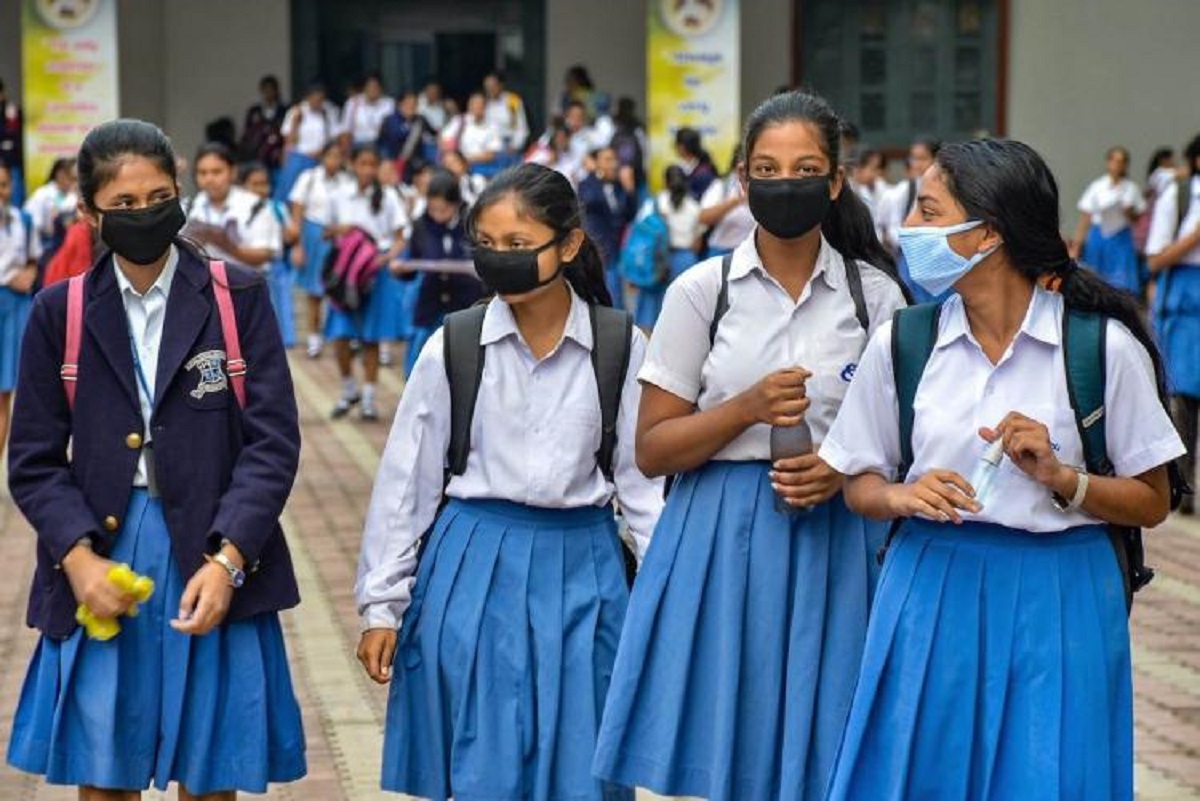 On Thursday, the Balochistan government has announced the closure of all public and private schools across the province from 15 December for winter vacations, an official notification said.

“The Balochistan Government, Secondary Education Department is pleased to announce the schedule for long and short winter vacations for all public and private schools in the respective areas, which are as under,” the notification issued by the Balochistan Ministry of Education.

The announcement said that schools situated in winter zones will remain closed until the end of February, while those in the summer zones will reopen from the first of January 2022. 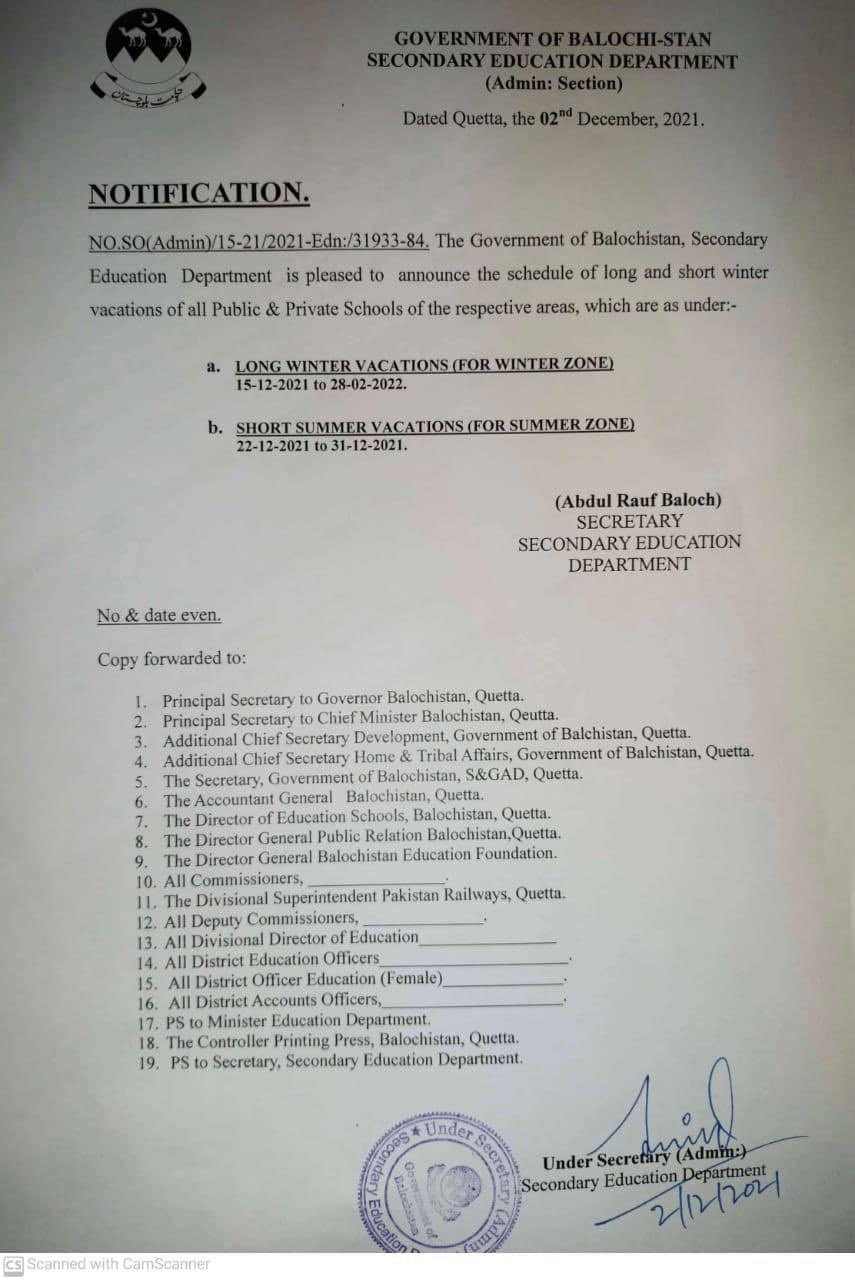 Earlier, the Punjab government had announced to close schools across the province thrice a week starting 27 November, to counter prevailing smog.

“Starting 15 November till 27 January, the public and private schools and all private offices shall remain closed on Saturday, Sunday, and Monday,” the notification said.

The provincial government said that the decision was aimed at reducing the traffic on the roads that contribute to air pollution, and also cause road accidents.