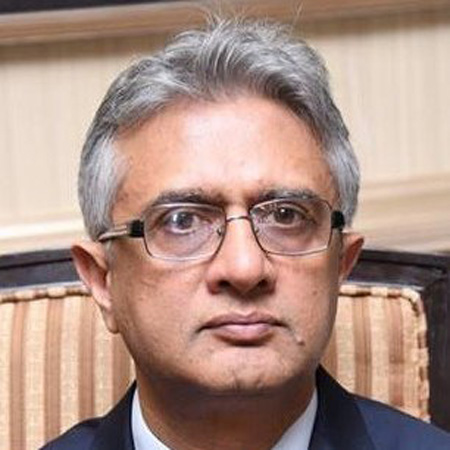 In a video message issue here, he said the theme for this year is End Inequalities, End AIDS, End Pandemics where the ministry was collaborating with provinces to work with communities to halt the spread of new infections.

Dr Faisal said that rapidly increasing AIDS cases in Asia was a challenge for Pakistan as 84 percent increase was witnessed in the region from 2010 to 2021.

He said the government at both the national and provincial levels, despite competing priorities and fiscal limitations, and with the support of partners like UNAIDS, UNDP, WHO, UNICEF, local civil society organizations and academia strived to provide HIV prevention and treatment services through high impact community-based HIV prevention programmes.

“We further pledged to advocate for increased government spending to cover all aspects of the National HIV response especially that relating to prevention and treatment with mobilizing domestic resources and the integration of HIV services into the health system through our untiring support for Universal Health Coverage,” he added.

“I am proud to be a part of this year’s commemoration and to reaffirm the Ministry’s continued commitment to empowering the people of Pakistan to end AIDS and other health inequalities,” he said.