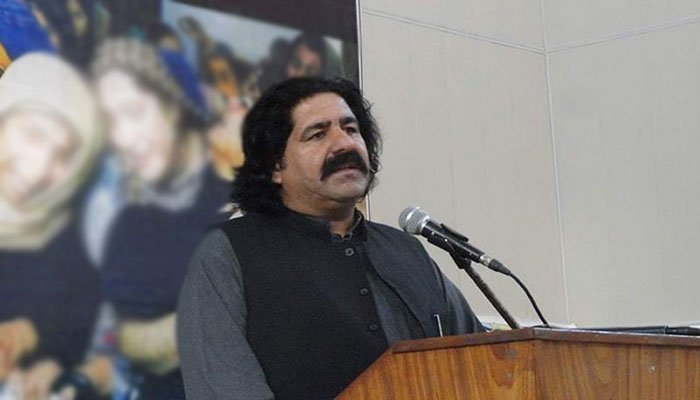 The Supreme Court bench, which had transferred the bail plea of Pashtun Tahafuz Movement (PTM) leader Mohammad Ali Wazir to another bench, heard the same appeal today and granted bail to Wazir.

Earlier on December 16 last year, Peshawar Police detained MNA Ali Wazir at the request of Sindh Police in connection with a case registered against him and several leaders of the Pashtun Tahafuz Movement (PTM) in Karachi after a recent public meeting.

They were charged of committing several offences, including hatching a criminal conspiracy and passing derogatory remarks against state institutions.

The then Peshawar Capital City Police Officer (CCPO) Mohammad Ali Gandapur said Mr Wazir was arrested at the request of Sindh police as a case was lodged against him at Sohrab Goth police station, Karachi.

Peshawar Police shifted the MNA to Karachi after fulfilling legal requirements and getting his transit custody from the court for shifting him to Karachi.