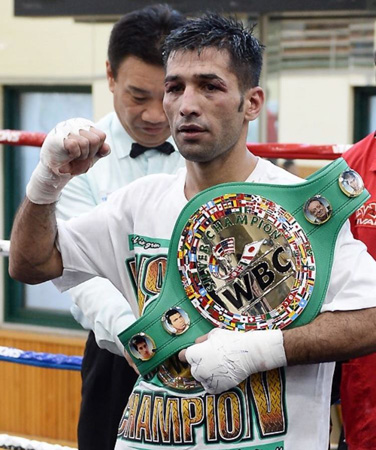 LAHORE: Pakistan’s most successful professional boxer and the only one from the country Muhammad Waseem made a comeback with style as he became the World Boxing Council (WBC) silver flyweight champion for the second time. Waseem defeated Columbia’s Rober Barrera after a unanimous decision in Dubai on the night of November 26. The win will help Waseem fulfil his life-long dream of becoming the world champion. Waseem rose to prominence in professional boxing in 2015. Before that, he was representing Pakistan and had won Commonwealth and Asian Games medals, along with a gold medal at the World Military Games. He holds the impeccable record of 11 wins and only one defeat that too came during a title bout in 2018 against South Africa’s Moruti Mthalane. However, Waseem had been determined to bring the glory home. After the International Boxing Federation title bout loss to Mthalane, Waseem went on to fight three more times, with the last fight in Lahore against Philippines’ Jeny Boy Boca. With the win in Dubai, according to Waseem’s social media updates, he has qualified for the WBC and World Boxing Association world title bout. 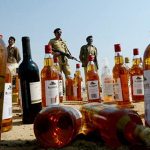