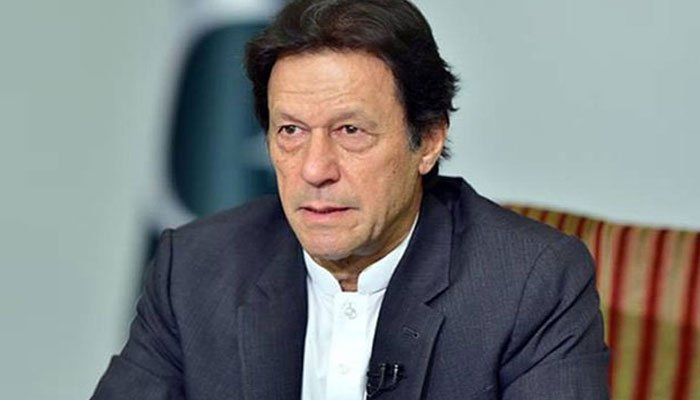 The University will play a crucial role in character building and imparting modern knowledge among the youth.

It will focus primarily on Islamic teachings, Sufism and modern scientific research.

A block of the university has been completed, while the construction of two academic blocks has been underway. Around 60 girls and boys students have been currently enrolled in the university.

Prime Minister Imran Khan had laid the foundation stone of Al-Qadir University, in October 2019, with the aim to make the institution a hub of science and spirituality.

He said that preparing a lot of knowledgeable and talented youth with moral strength was the need of the hour. He emphasized the need for an education system that acts for self-development and a source of bringing positive change in society.

Meanwhile, Minister for Information and Broadcasting Fawad Chaudhry in his tweet said that the establishment of Al-Qadir University is another gift for Jhelum.

He further said that this university will add a new dimension to the social sciences.