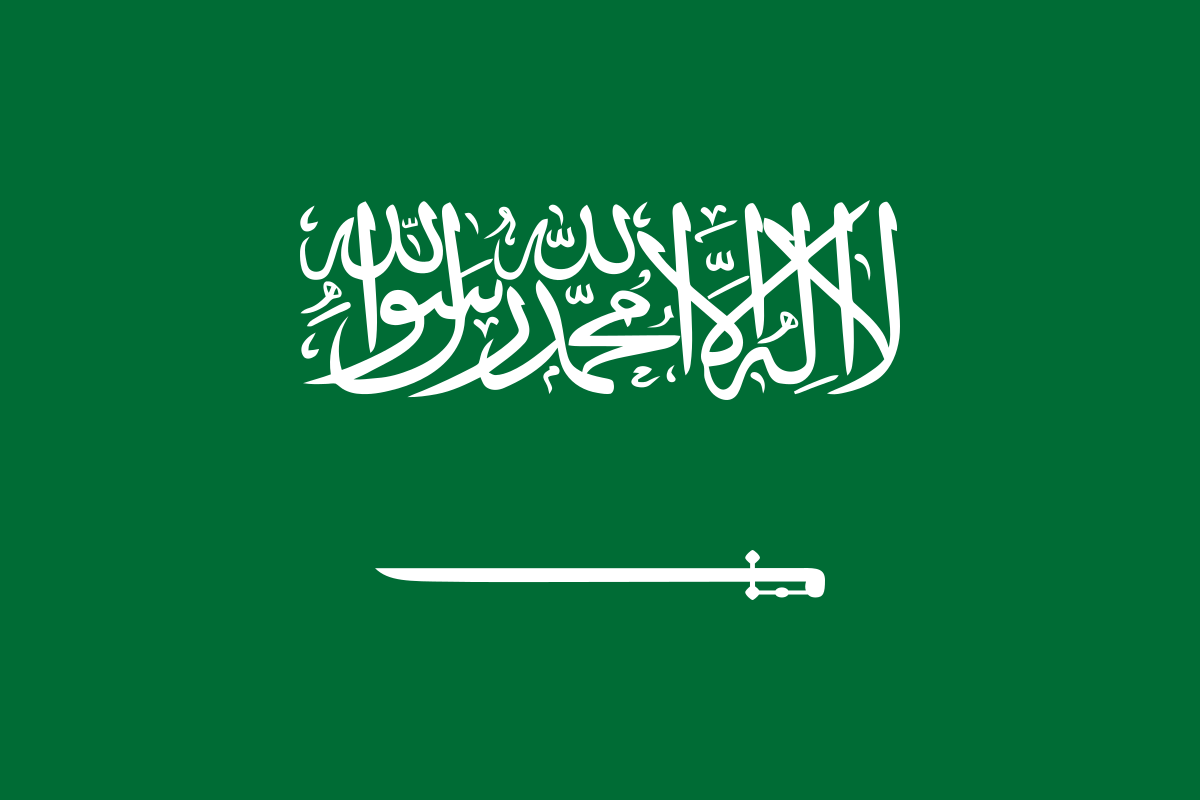 ISLAMABAD: On Saturday, the federal cabinet approved a $3 billion loan from the Kingdom of Saudi Arabia.

The State Bank of Pakistan (SBP) will receive the amount from the KSA by next week, after which the central bank’s foreign exchange reserves would swell to $20 billion from the current $17bn.

Last month, the government announced that Saudi Arabia will deposit $3 billion with the central bank. It will also extend $1.2 billion of trade finance to support Pakistan’s balance of payments.

PM Khan said in a tweet that he wants to thank His Royal Highness (HRH) Prince Mohammad bin Salman for supporting Pakistan with the deposit of $3 billion in the State Bank of Pakistan and for “financing refined petroleum products with $1.2 bn”.

“KSA has always been there for Pak in our difficult times including now when the world confronts rising commodity prices,” the Prime Minister said in his tweet. 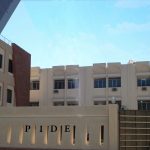