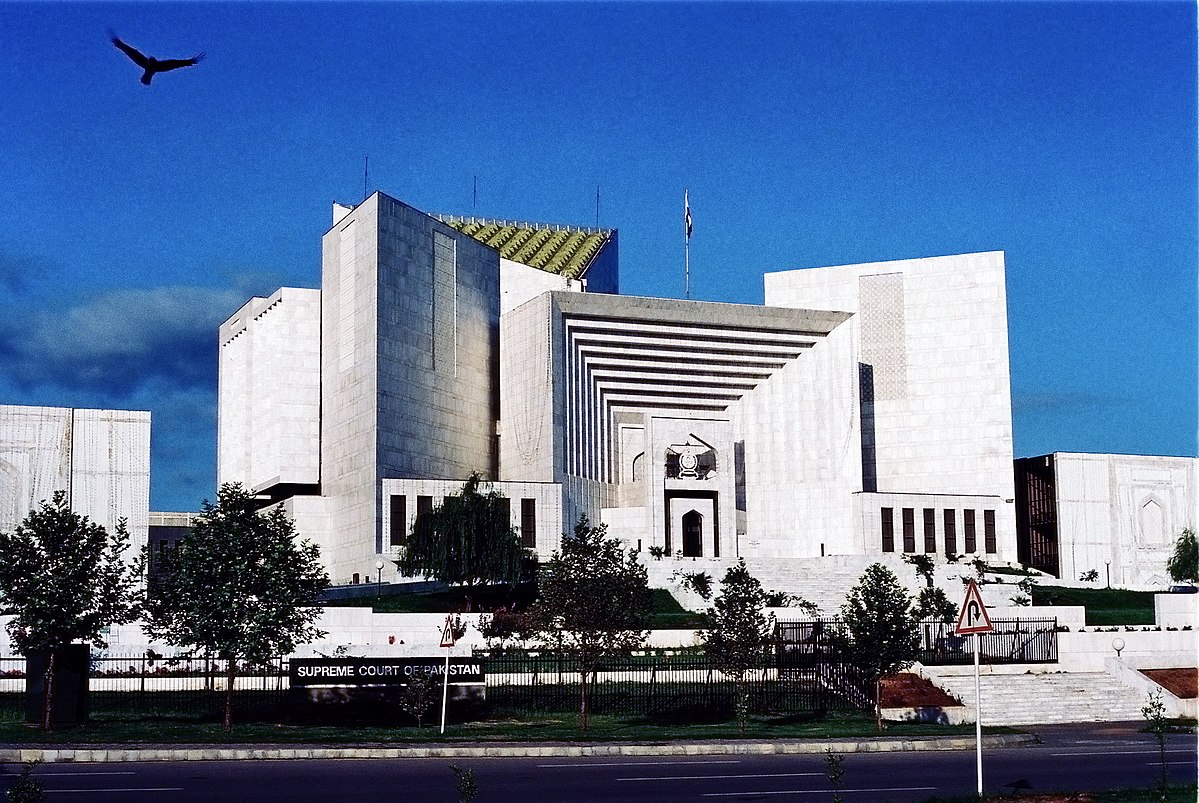 The Supreme Court issued a notice to the Election Commission of Pakistan (ECP) on Thursday in response to petitions contesting the Peshawar High Court’s (PHC) Nov 2 judgement prohibiting the holding of non-party local government (LG) elections.

According to Justice Bandial A two-judge bench of the Supreme Court, led by Justice Umar Ata Bandial, ordered the advocate general of Khyber Pakhtunkhwa and other parties to assist the court in the case.

People involved in the case are linked to political groups. He pointed out that Khushdil Khan is a member of the KP parliament and Kamran Murtaza is a senator.

He urged the parties to cooperate with the court in reaching a decision while being objective, as their goal should be to promote fair and transparent elections. The court adjourned the hearing until November 30 and ordered that the case be heard by a three-member bench.