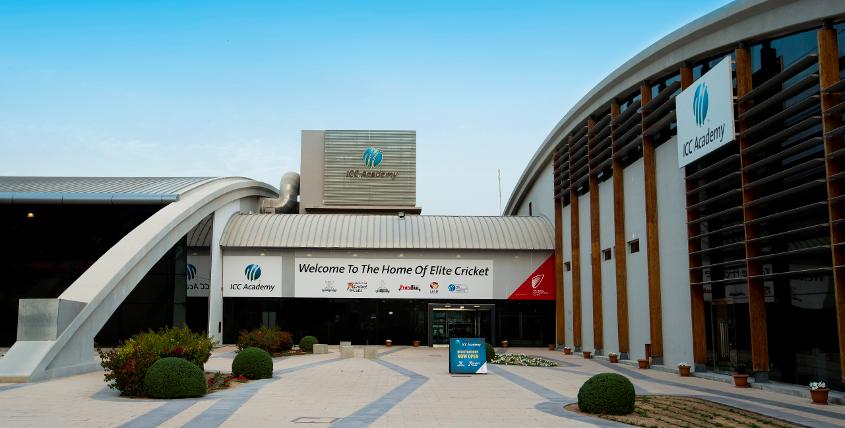 ISLAMABAD: The United Arab Emirates would be looking to make the most of home conditions while drawing inspiration from teams at the recent ICC Men’s T20 World Cup 2021 as they commence their campaign in the ICC Women’s T20 World Cup Asia Qualifier against Malaysia on Monday.

Teams were only two steps away from playing in the ICC Women’s T20 World Cup 2023 in South Africa. The winners of the six-team tournament here get to play in the ICC Women’s T20 World Cup Qualifier 2022 from which teams can book their places for South Africa, said a press release issued here. UAE captain Chaya Mughal can feel the anticipation as the two ICC Academy grounds in Dubai Sports City get ready to host Bhutan, Hong Kong, Kuwait, Malaysia, and Nepal.

Chaya Mughal said, “Playing in the World Cup is a dream for every cricketer, and knowing that it’s just two steps away will certainly push everyone to give their best. It has been extremely motivating to see the Associate teams in World Cups. We had five Associate teams in the Men’s T20 World Cup this time and two of them made it to the Super 12s.” Bhutan captain Yeshey Choden was hoping to put behind the challenges posed by the COVID-19 pandemic as they get to play in an ICC event.

“We had to train under strict COVID-19 protocols, which was challenging, as most of us were in-country service as volunteers. We worked hard to get match fit and I am very thankful to our Board for giving us the opportunity and investing in us.

“Till now we had been playing Asian Cricket Council (ACC) tournaments where only teams from Asia compete. But playing in ICC events gives us a chance to play against teams from around the globe. So, winning this tournament gives us more opportunities to showcase our talent and we are looking forward to it. Kuwait captain Ana Sharif Tariq was hoping to inspire more girls to take to the sport by performing well. “We are looking forward to utilizing this opportunity to gain some much-needed exposure and bring glory to Kuwait.

Malaysia captain Winifred Anne Duraisingam sees this event as a major opportunity for her team. “It’s a huge chance for Malaysia to move to the next level, which is the World Cup 2023. It will be an honour for us to stand alongside other Associate Members and play in the World Cup.”

Nepal captain Rubina Chhetry Belbashi sees the tournament as an opportunity of a lifetime. “I am very excited to play in the Qualifiers because it has been a dream for me and my team for the past 15 years to qualify and play in the World Cup. It is a once-in-a-lifetime opportunity for us.

Hong Kong captain Ka Ying Chan can’t wait to get back to international cricket. “It’s an honour to take part (in the tournament) and it’s a great opportunity to play against different countries. I want to thank all the people who have been working behind the scenes to make sure the team is prepared and also to the team’s families for supporting us.”