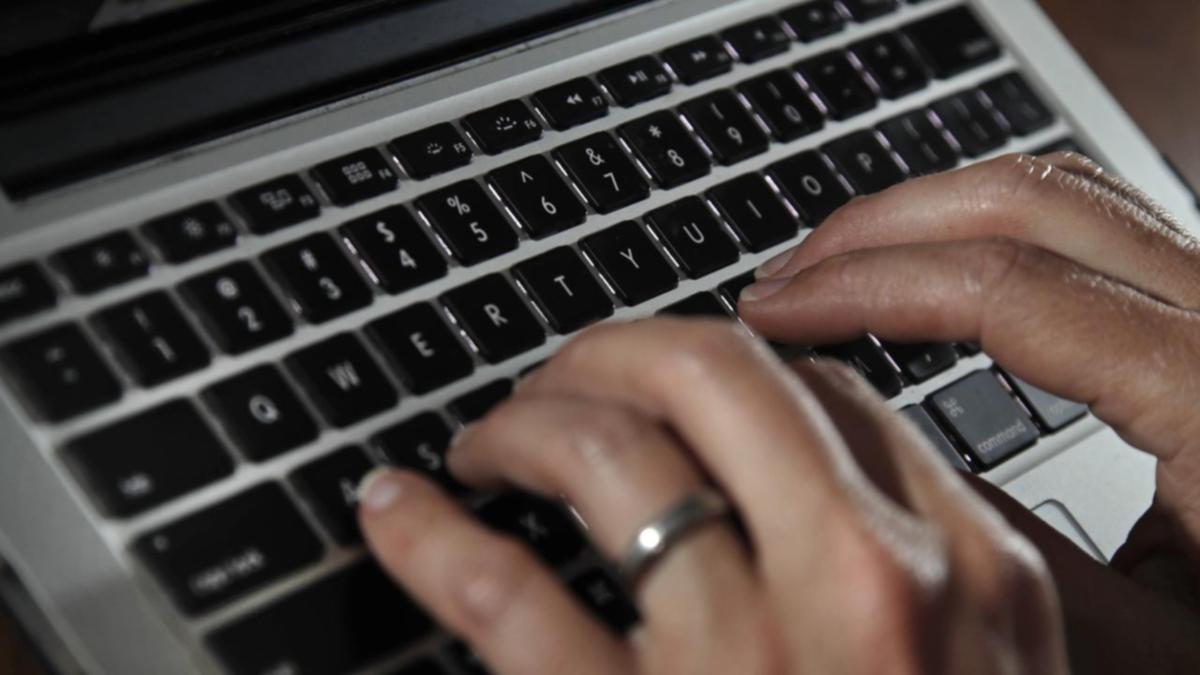 The US Justice Department has announced indictments of two Iranians who allegedly took part in an online “disinformation and threat” campaign to influence American voters in the 2020 presidential election.

In parallel, the US Treasury announced sanctions on the two men and three others who ran the cybersecurity company they worked for, Emennet Pasargad.

The Treasury said the company was formerly known as Net Peygard Samavat, which was hit with sanctions in 2019, and the Justice Department gave its former name as Eeleyanet Gostar.

Iran hit back in a statement, saying “such accusations addressed by the US government, who itself has a long history of meddling in other countries’ affairs in different shapes and forms, are baseless”.

In one case, they sent out mass emails claiming to be from the far-right Proud Boys militia group that threatened people to change political parties.

In another, they created and disseminated a video that purportedly showed a person hacking state voter websites and creating fraudulent ballots.

The indictment did not tie the two directly to the Iranian government, but noted that the company had done work for the government.

And in March 2021 US intelligence released a report that said the Iranian government was behind a multi-pronged influence campaign aimed at hurting former president Donald Trump’s reelection chances.

Kazemi and Kashian are charged in federal court in New York with conspiracy to commit computer fraud and abuse for trying to intimidate voters, voter intimidation, and transmission of interstate threats.

Kazemi was also charged with computer hacking and computer fraud.

The penalties for the various charges run from one to 10 years in prison.