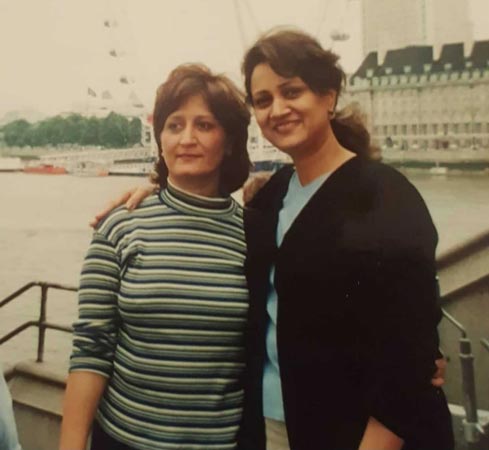 She said they told her that Sumbul went to San Francisco and there were no flights coming in due to coronavirus.

Bushra said, “She won’t be able to take the news and even if she survives, we won’t be able to see the pain she’ll go through. I sound a lot like her so I call her on WhatsApp saying I’m speaking from America.” The actress said, “Some days, her attendant calls me saying that she’s adamant to talk to Sumbul so I pretend to be her on the phone. My mother asks where she is and that she is sad without her,” revealed the star. Sumbul Shahid passed away in May 2021 after prolonged battle with COVID-19. She was famous for her roles in Takkay Ki Ayegi Baraat, Pani Jaisa Piyar, Dekho Chaand Aaya and more.