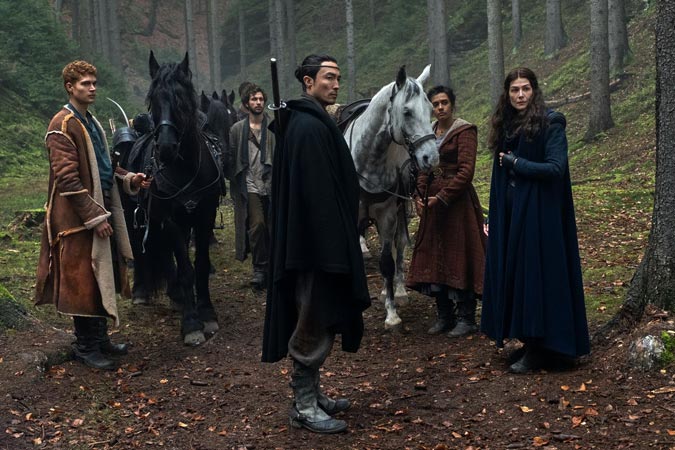 The Wheel of Time is Amazon’s second-biggest TV bet ever. “I want my Game of Thrones,” CEO Jeff Bezos is reported to have said. And The Wheel of Time, along with Amazon’s eye-wateringly expensive Lord of the Rings show coming in September 2022, are the results. It’s a big adaptation of even bigger fantasy novels, an attempt to beat HBO’s blockbuster hit at its own game and give Amazon a prestige genre series of its own. But for all the money and effort that’s gone into the show, Amazon hasn’t made a Game of Thrones successor, try as it might. The Wheel of Time is an interesting attempt at adapting Robert Jordan’s behemoth of a book series, but it’s also dragged down both by its unwieldy source material and its efforts to twist itself into a second coming of Game of Thrones. To understand the difficulty of what Amazon and showrunner Rafe Judkins are attempting, you need to understand the sheer scale of the source material, which spans 14 novels and a prequel.