Ex-PM Gilani to represent Pakistan in Nepal and Oslo 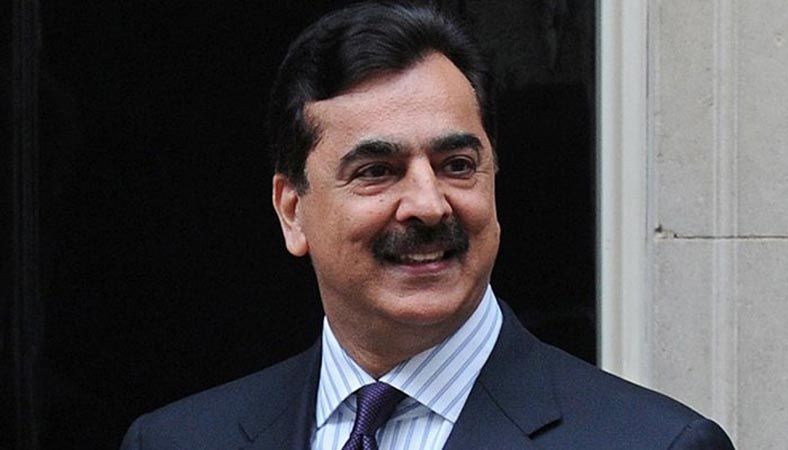 He has been invited by Ek Nath Dhakal President, Nepal Family Party,Former Minister of Peace and Reconstruction, Government of Nepal Member of the Constituent Assembly and Nepal Family Party to its 3rd General Convention to be held at the National Academy, Kamaladi. Such event only occurs once every five years and it is customary in Nepal to invite distinguished international guests to such programs as a sign of good fortune for the nation where Mr. Gilani been invited as Special Guest to the General Convention to offer a short Kathmandu from November 20-21, 2021.

Gilani said Nepal is one home and Napalesse are one family. This party has participated in Nepal 2008 elections and won the seat to the constituent Assembly and Parliament. In 2014 Family party won the elections again and got two seats .This time Mr. Ek Nath was nominated by the Prime Minister as Minister for Peace and the reconstruction of Government of Nepal.

He appreciated remarkable role of party in new constitution .Nepal made success and integrity in military forces in peaceful and democratic process he added in his greeting remarks on the invitation

Both events have termendous potential and relevent to the current prevailing situation in the region. Representing Pakistan on such forum will be an opportunity to bring Pakistan stance on peace and security on international platform along with other countries and highlight Pakistan efforts to bring the peace and stability in the region.

Talking to Daily Times, Gilani thanked both organization for extending their invitations and ensured his best possible participation to represent Pakistan. Peace and security is essential for all countries he added.