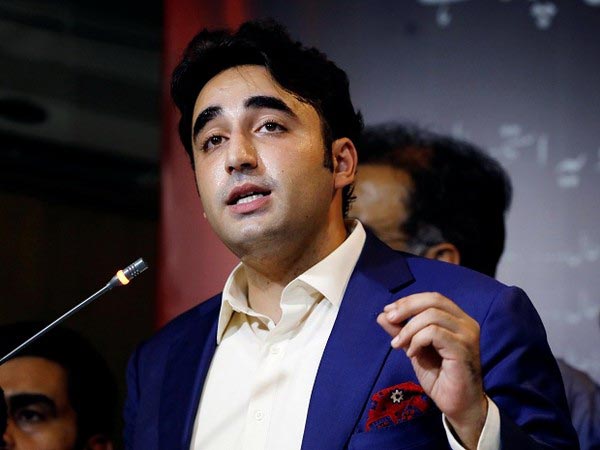 In a statement issued by the PPP’s media cell, Bilawal said that the prime minister takes notice of every crisis and then starts creating new ones. “Today, the common man in the country is worried about inflation and the only reason for this is the incompetence of Imran Khan,” he said.

Bilawal said that Imran Khan, who came to power by making tall claims, has no vision or plan to solve the problems of the people. “The nation is paying the dreadful price of change in the shape of inflation, which would have to be rectified by many successive governments,” he added. The statement comes at a time when the opposition alliance, Pakistan Democratic Movement (PDM) – of which the PPP is not a part of it now – is gearing up for an anti-government movement against the PTI government after an “unprecedented” rise in inflation.

A day earlier, the alliance protested against the inflation and price hike in n Karachi, where the senior opposition leaders unleashed a trenchant criticism against the incumbent government and demanded snap elections to rid the people of the “illegitimate and incompetent” rulers.