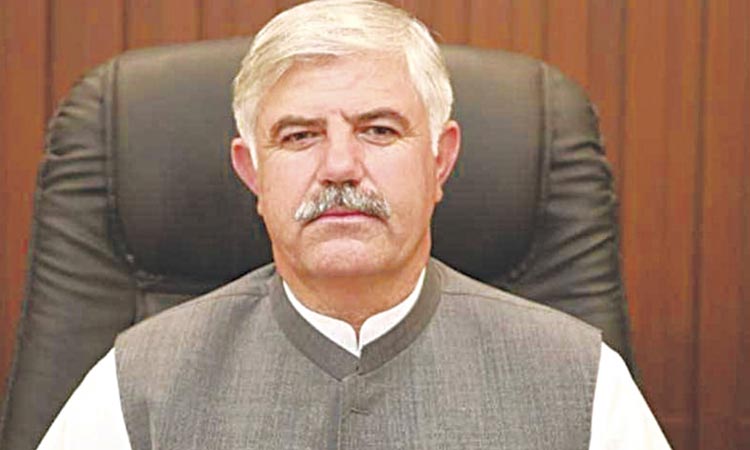 The Chief Minister inaugurated the project for rehabilitation and expansion of the gas network in gas producing districts. The project will be completed at a cost of Rs 9 billion. After the completion of the said project, it would provide gas to 257 villages in these districts.

During his visit to the southern district Karak, the CM also laid the foundation stone of Gravity Water Supply Scheme for Karak.

” The project will be completed at a cost of Rs. 173 million. Completion of the project will provide clean drinking water to 91,000 people,” the Chief Minister said during the inauguration ceremony.

To provide best education facilities to the youth of the areas and on demand of the local people, Mahmood Khan also inaugurated the new building of Commerce College. The building has been constructed at a cost of Rs. 31 million. The Chief Minister also laid the foundation stone for construction of a bypass road. The 9 km long road will be completed at a cost of Rs 2.8 billion. He laid the foundation stone for black topping of a 5 km road in the area and the project would be completed at a total cost of Rs. 11 million. 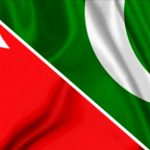