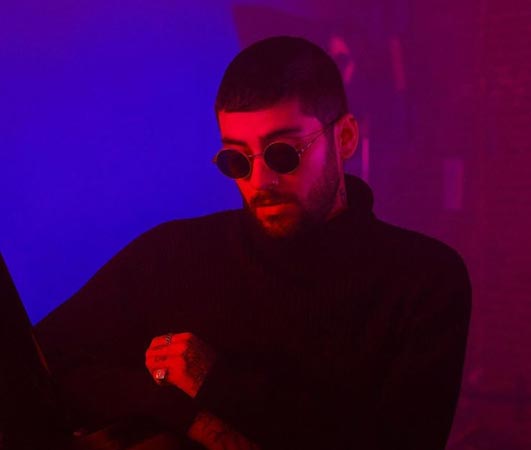 Singer Zayn Malik returned to Instagram on Thursday, weeks after he was accused of hitting his former partner Gigi Hadid’s mother Yolanda Hadid at Gigi’s Pennsylvania home. The Pillowtalk hit-maker surprised fans with a picture of himself posing for an ad for his new collaboration with sunglasses brand Arnette. Malik looks as chilled as ever in the picture, posing under dual-tone lights in what seems to be a black turtle-neck jumper. “DROPHEAD. @arnette #zaynxarnette,” he captioned the photo. The singer was caught up in a whirlwind of controversy last month after Yolanda claimed that he struck her at Gigi’s home while the model was out for Paris Fashion Week. According to reports, the 28-year-old singer “shoved into a dresser causing mental anguish and physical pain.” In a counter statement to Entertainment Tonight, Zayn said, “I adamantly deny striking Yolanda.”