* The show starred Sen in the lead role supported by Sikander Kher, Chandrachur Singh, Namit Das, Jayant Kriplani and Manish Choudhary among others 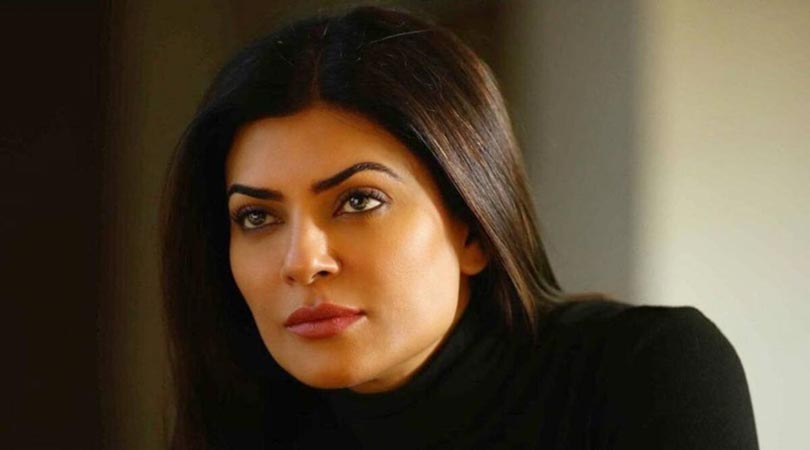 The teaser of the much-awaited Aarya 2 is out and though it only gives a small glimpse of Sushmita Sen, it is enough to get the audience excited about the upcoming season.

The teaser shows her covered in gulaal as she walks with vengeance in her eyes.

The first season ended with Aarya deciding to pack up and leave the country with her kids when she gets a call from the mob who is still tracking her every move to get back the money that was owed to them by her family. Aarya became one of the most popular web shows of 2020. The second season of the show has been in the making for quite a while despite the pandemic.

The show starred Sen in the lead role supported by Sikander Kher, Chandrachur Singh, Namit Das, Jayant Kriplani and Manish Choudhary among others. A few of the characters died and some were arrested at the end of Season 1. Directed by Ram Madhvani, the show received a nomination at the International Emmy Awards in the Best Drama series category.

Talking about returning with the second season pf Aarya, Madhvani said, “The love and appreciation we got post the release of the first season was heartwarming and it made us want to create the second season with all the more love and labour. The show’s nomination in the Best Drama category at the International Emmy Awards reaffirms our faith in the story we set out to tell. I am thrilled to take fans of the show on the next step of Aarya’s journey. She faces challenges every step of the way as she is forced to walk a fine line between keeping her family alive and seeking revenge.”

In an earlier Instagram video, Sushmita shared with her fans, “The amount of love and appreciation you have given Aarya, when we come back you have to love season 2. For all good things, one has to wait.” The shoot for the second season wrapped up in August.

Ram Madhvani had then tweeted, “The journey of #Aarya2 has been tough, scary but fun! The ‘new normal’ in life resulted in a lot of struggles as we chose to do what we are passionate about. But what makes it worthwhile is the team you journey with and I am grateful to each and every one of these passionate people. Without their dedication and work ethic, we wouldn’t have finished shooting #Aarya2 safely!”

The release date of Aarya 2 is yet to be announced.