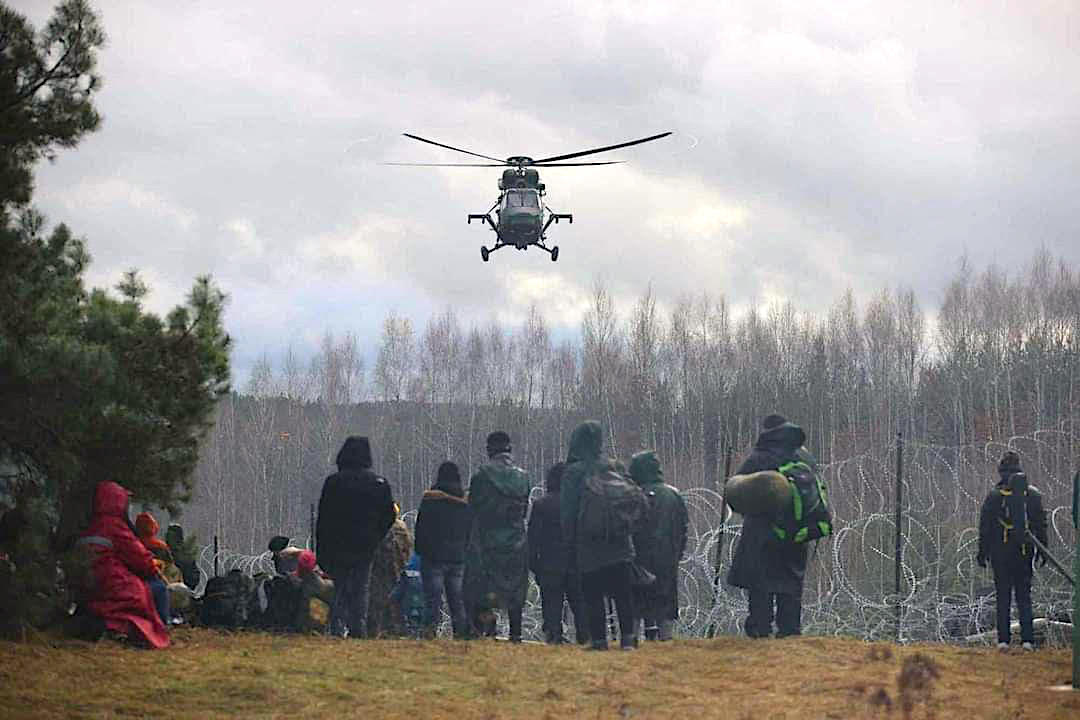 On Friday, Belarus’s state-run airline said it had banned Syrians, Iraqis, and Yemenis from incoming flights from Turkey at Ankara’s request after Minsk was accused of bringing in migrants to send on to Europe.

In a statement to citizens of the three countries posted on its website, Belavia said they would not be allowed on flights from Turkey to Belarus as of Friday “in accordance with the decision of competent authorities in Turkey”.

Thousands of migrants mainly from the Middle East have been trying to cross from Belarus into EU member Poland for months but tensions soared this week as coordinated efforts to cross were rebuffed by Polish border guards.

Western governments accuse Belarusian strongman Alexander Lukashenko of luring the migrants to his country and sending them to cross into EU member Poland in retaliation for sanctions.

Those sanctions came in response to a crackdown on the opposition in the wake of the 2020 presidential elections and Lukashenko’s decision to ground a Ryanair flight earlier this year over Belarus to detain an activist.

A long-standing ally of Lukashenko, Russian President Vladimir Putin on Thursday told the European Union to start talking to Belarus if it wants to resolve the crisis.