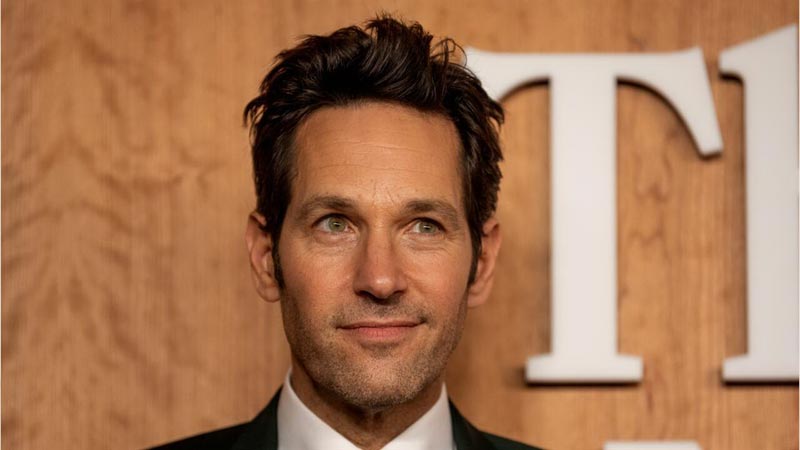 Ryan Reynolds and Josh Gad both have a lot of feelings about Paul Rudd being crowned People’s Sexiest Man Alive for 2021. For Gad, the title-which was unveiled by Stephen Colbert on CBS’ The Late Show on Tuesday, Nov. 9-evoked an emotional response of disappointment, then acceptance. “If I had to lose out to someone, I’m happy it’s Paul,” the ‘Frozen’ actor wrote on Twitter, sharing an image of the magazine’s front cover featuring Rudd.

When Reynolds was asked to weigh in on the announcement on the Today show on Wednesday, Nov. 10, he shared that he was “very excited” about Rudd’s newest accolade but added with his trademark wit that he believed “this opportunity will be wasted on, like so many before him.” To prevent that from happening, the Red Notice actor-who held the title of People’s Sexiest Man Alive in 2010-took the time to impart a bit of hard-won wisdom.

So what would Reynolds do differently if he were crowned People’s “Sexiest Man Alive” a second time?

“I’m not saying I would leave my family, but they would need to go on without me,” he joked. “I would roam the world clutching my dog-eared People magazine, going from town to town, sowing my wild oats like some sort of nude, magical gardener. It would be amazing.”

Reynolds capped off his advice with a word of warning. “Don’t blow this, Rudd,” he said. “If you’re there, do not blow this opportunity. Run like the wind.” And it sounds like funnyman Rudd is totally on board. “I’m going to lean into it hard,” the actor told People. “I’m going to own this.” As he rightfully should!