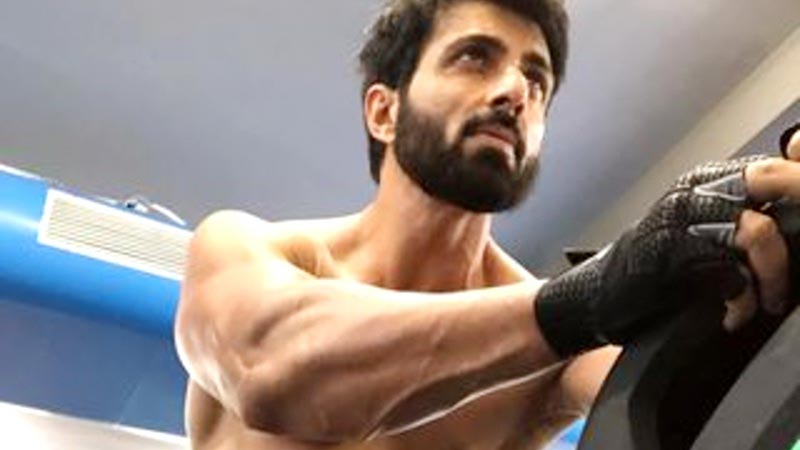 Bollywood actor Sonu Sood shares with host Amitabh Bachchan on ‘Kaun Banega Crorepati 13’ how he persuaded Kapil Sharma to follow a fitness regime. Sonu Sood shared that when he visited Kapil on his show, he insisted on Kapil starting gymming and incorporating a healthy routine. Said Sonu: “I told my trainer Yogesh that he needs to reach Kapil`s place in the morning and he shouldn’t leave until Kapil starts his workout session.”

But Kapil gave one excuse after the other saying he’s not at home or that he’s sleeping. Sonu further added: “I had given strict instructions to Yogesh to not leave Kapil`s place until he agrees even if the night passes. Finally, Kapil Paaji adapted slowly and steadily and he completely adapted a fitness regime that he`s continuing even today. It has been so many years since then.” To which Kapil Sharma shared the reason for avoiding rigorous exercises and gymming also, saying: “Sir, I don`t do hardcore gymming like him but yes, twice in the middle I had an injury and gymming stopped. This year too in January I had an injury and after that, I gained weight and was on bed rest. Basically, a lot was happening at one time. I had taken up a lot of work so while doing that I got injured but yes this also gets rectified by staying healthy and maintaining yourself.”

He added: “And Sonu said it rightly, Yogesh, the trainer that he gave me, didn`t let me go. I’d like to thank Sonu Paaji for ensuring that I focus on this aspect too. He said that everything is going so well for you, people are enjoying and watching your show on TV so if you are fit, it would be nice. So he got me attuned to this and now I`m addicted to it and during my first film, I was fit and it`s on, Sir.” Sonu Sood and Kapil Sharma will appear as special guests on ‘KBC 13’s ‘Shaandaar Shukravaar’ episode airing on November 12 on Sony Entertainment Television.