IT ministry to form CERT to counter cyber attacks 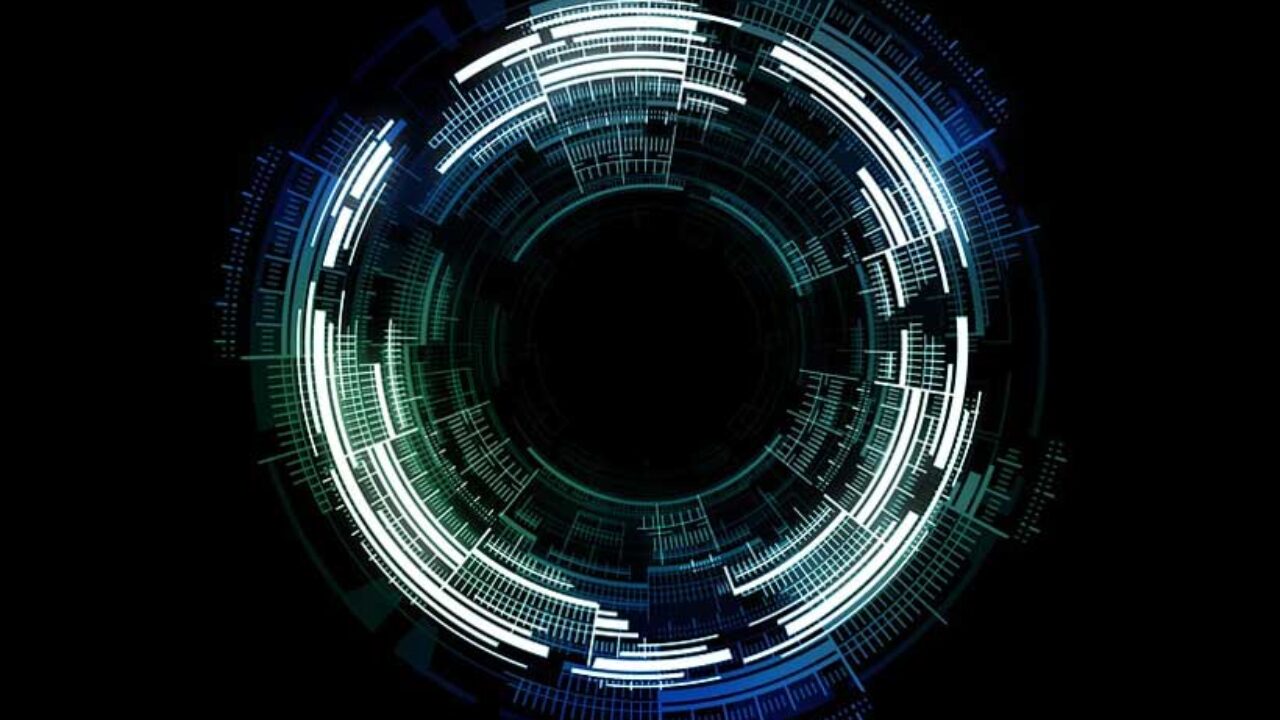 ISLAMABAD: Ministry of Information Technology and Telecommunication is in process of forming a Computer Emergency Response Team (CERT) at the national and regional levels aimed at countering any possible cyber-attack efficiently.

“Cyber-security experts in the team will immediately respond to hacker attacks and provide technical support to the government and private institutions as well,” Minister for Information Technology and Telecom Syed Amin-ul-Haque said while addressing an event the other day.

He said there were millions of cyber-attacks every day all over the world, including 5.5 million attacks for ransom through malicious software, which demanded rapid response through the build-up of IT force. Syed Amin-ul-Haque citing international statistics said millions of cyber-attacks occurred every day around the world, causing a loss of USD 20 billion last year. With the increase in the use of technology and online activities around the world, various types of cyber-crimes were also on rising, he added.

He cautioned that if the institutions still did not follow the instructions of the Ministry of IT, irreparable damages could be done. He said according to a report of the World Economic Forum, cyber security jobs’ demand was ranked fourth in the world, which described that every fourth post in the world was vacant for cyber security experts. He said there was no shortage of talent in the country, adding, the MoITT would provide all possible assistance for grooming educated youth as IT experts.