Rebel march on Ethiopia capital to worsen humanitarian crisis: US 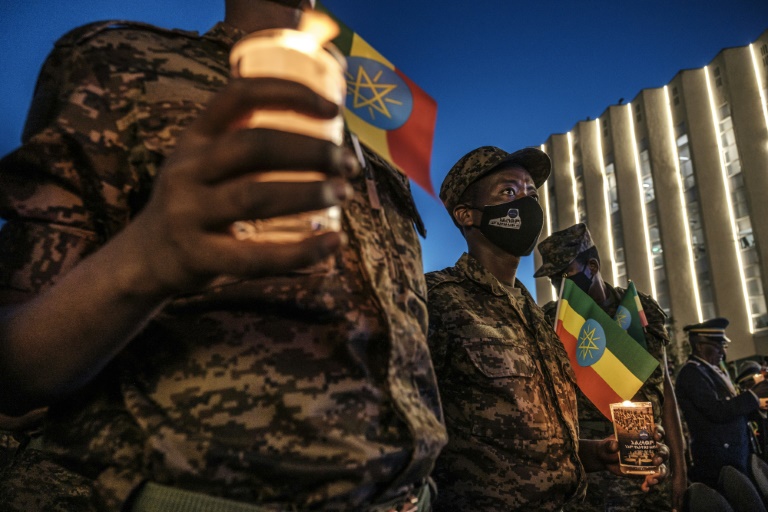 A rebel march on Ethiopia’s capital would worsen the country’s severe humanitarian crisis, already fanned by “egregious” government obstruction, a senior US official told on Thursday.

The warning came after the Tigray People’s Liberation Front (TPLF) rebel group announced late Wednesday it had reached the town of Kemissie in Ethiopia’s Amhara region, some 325 kilometres (200 miles) northeast of Addis Ababa.

Spokesman Getachew Reda said the TPLF was working in the area alongside the Oromo Liberation Army rebel group, which this week predicted Addis Ababa could fall in a matter of weeks. “We can only assume that any march towards Addis would spread increased displacement, increased need, and increased suffering for the Ethiopian people,” said the senior official from Washington’s humanitarian arm USAID.

“It would certainly increase the need for humanitarian assistance while also complicating the ability to provide that assistance,” the official said. The US has called on all parties to cease hostilities, and its top envoy for the Horn of Africa, Jeffrey Feltman, was due to arrive in Addis Ababa Thursday for two days of talks promoting peace and dialogue.

The US embassy announced Thursday it was authorizing the voluntary departure of most staff and their families, although no one is obligated to leave at this stage. “Travel to Ethiopia is unsafe at this time due to the ongoing armed conflict. Incidents of civil unrest and ethnic violence may occur without warning,” said an advisory posted on the embassy’s website.

“Further escalation is likely, and may cause supply chain shortages, communications blackouts, and travel disruptions.” Washington has been among the most vocal critics of Ethiopia’s conduct of the year-long war in the country’s north.

Prime Minister Abiy Ahmed sent troops into Tigray in November 2020 to topple the TPLF, which dominated national politics before he took office in 2018. The 2019 Nobel Peace laureate promised a swift victory, but by late June the rebels had retaken most of Tigray and expanded into the neighbouring regions of Afar and Amhara.

Since then Tigray has been under a de facto humanitarian blockade, according to the UN, exacerbating fears of the kind of widespread starvation that made Ethiopia synonymous with famine in the 1980s. Abiy’s government has blamed access restrictions on TPLF advances into neighbouring Afar and Amhara regions.

But the senior US official on Thursday accused Ethiopia of deliberate obstruction. “We continue to see perhaps the most egregious humanitarian obstruction in the world affecting Tigray,” the official said. “Practically no fuel, cash, medicine or medical supplies have entered in months, forcing humanitarians to scale back or halt their programmes completely.” The official noted that no supplies at all have reached Tigray for the last two weeks, and that needs were also growing in Amhara and Afar.