Bangladeshi-American Shahana Hanif has made history by becoming the first Muslim woman elected to the New York City Council.

Hanif won the election held yesterday in Brooklyn from Council District-39 with 89 percent of the total votes, according to the Board of Election Office. Her only opponent of the Conservative Party received 8 percent of the vote. 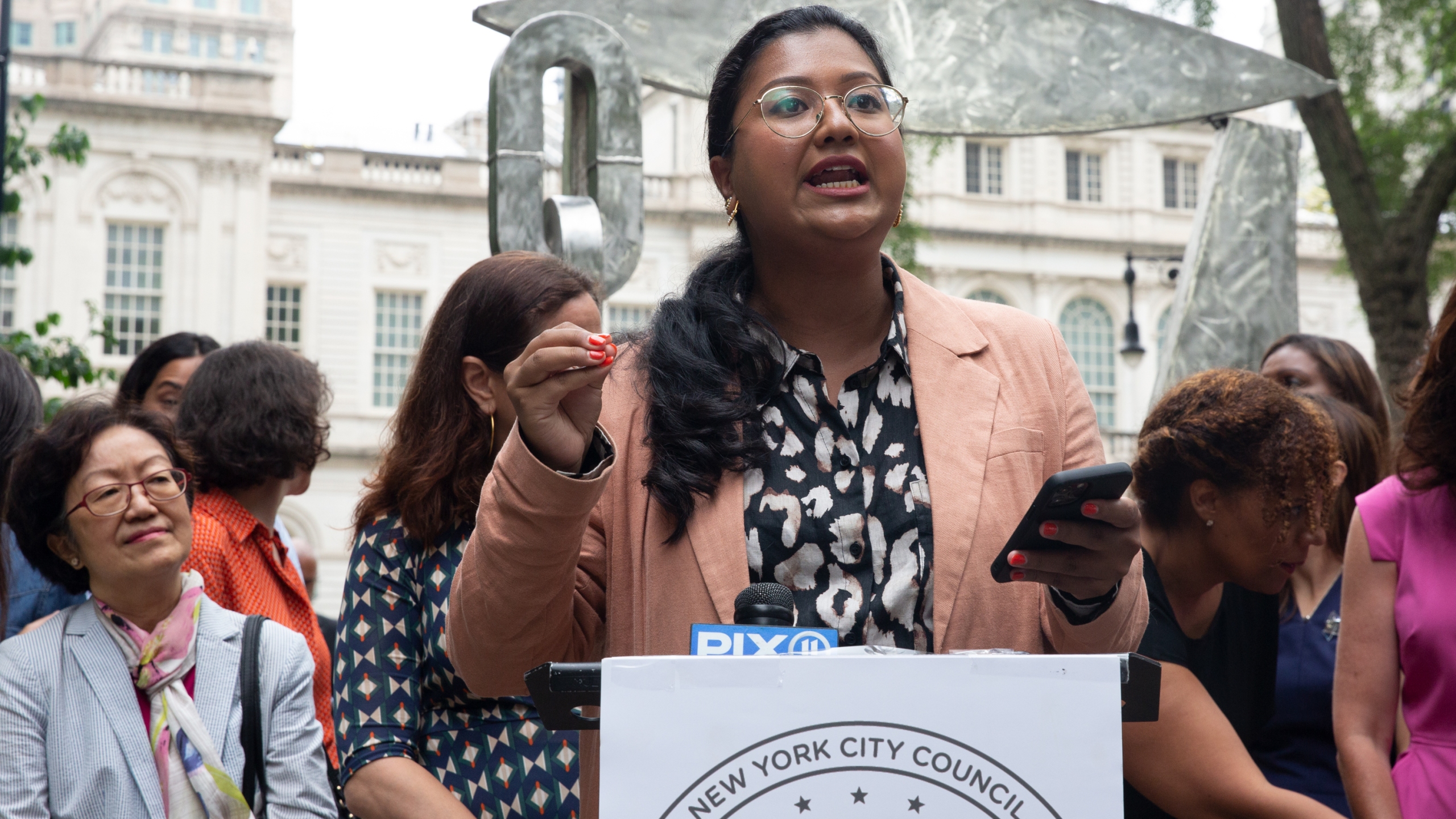 Hanif’s ancestral home is in Chattogram’s Fatikchhari upazila. Eldest daughter of Mohammad Hanif – one of the United States Awami League’s advisers, Shahana has long been involved in politics in Brooklyn.

She is known as a representative of the progressive youths in politics.

“I’m elated and honoured to be the first female Muslim member in New York City Council’s history, as well as the first woman to win in District 39,” Shahana said in a statement after learning of her victory last night.

“We want to create a city that protects its most vulnerable, a city that has equitable education, a city invested in climate solutions that are local and driven by communities, a city where our migrant neighbours feel heard and safe,” she said.

“Even if the election is over, we must all continue to show up for this task, Shahana said, adding that “We will all work together to build a feminist and anti-racist city.”